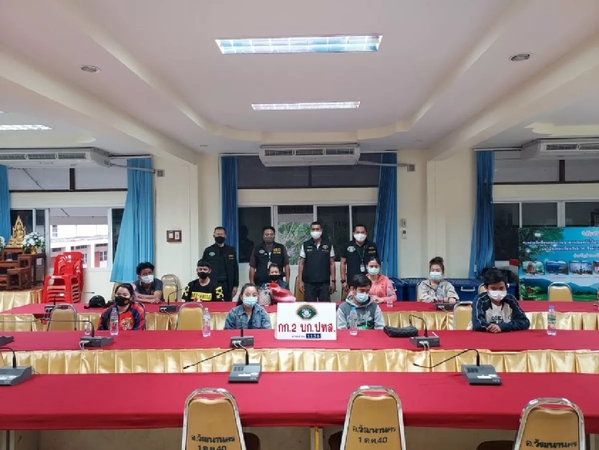 Sixteen Cambodian nationals were arrested by two teams of patrolling police officers after entering the country via Sa Kaeo province without any documentation, Natural Resources and Environmental Crime Division police announced on Wednesday.

One of the teams arrested seven Cambodians on Highway No 359 in Sa Kaeo’s Watthana Nakhon district. They were in a pickup truck driven by Ong-art Todtasee, aged 44, a local of Maha Sarakham province. Ong-art reportedly confessed that he was hired by a company in Pattaya to transport the Cambodian workers to Sa Kaeo. Each was to pay Bt600 for being helped across the border to Cambodia. 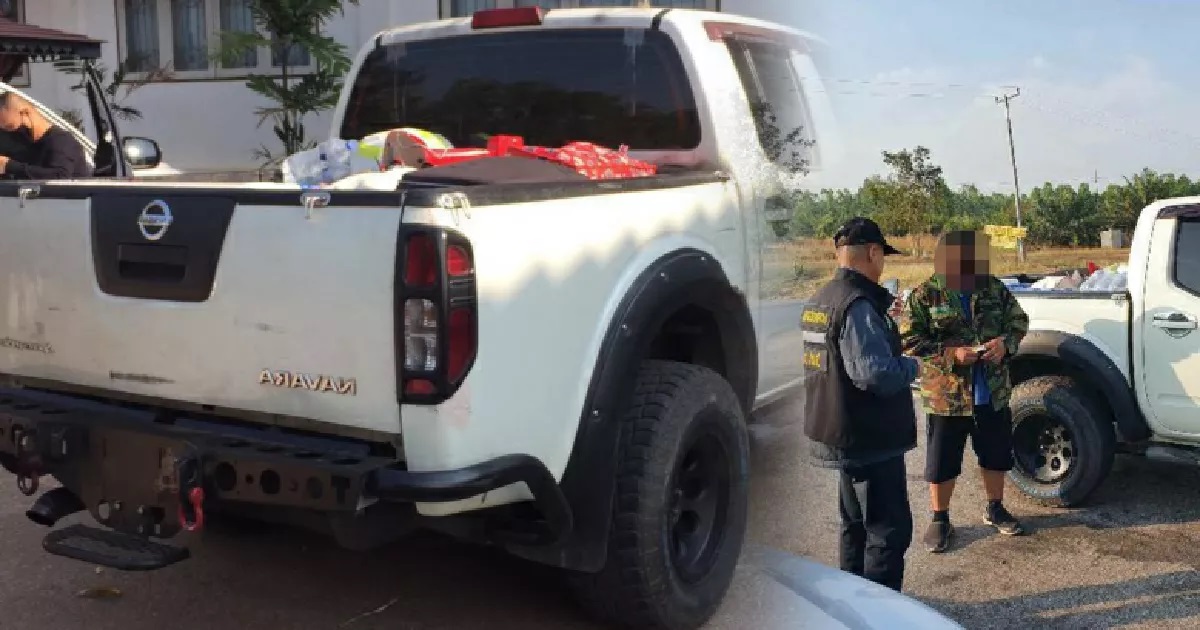 They were taken to Muang Sa Kaeo police station, where Ong-art was charged with aiding illegal migrants and the seven charged with entering the country without proper documentation. 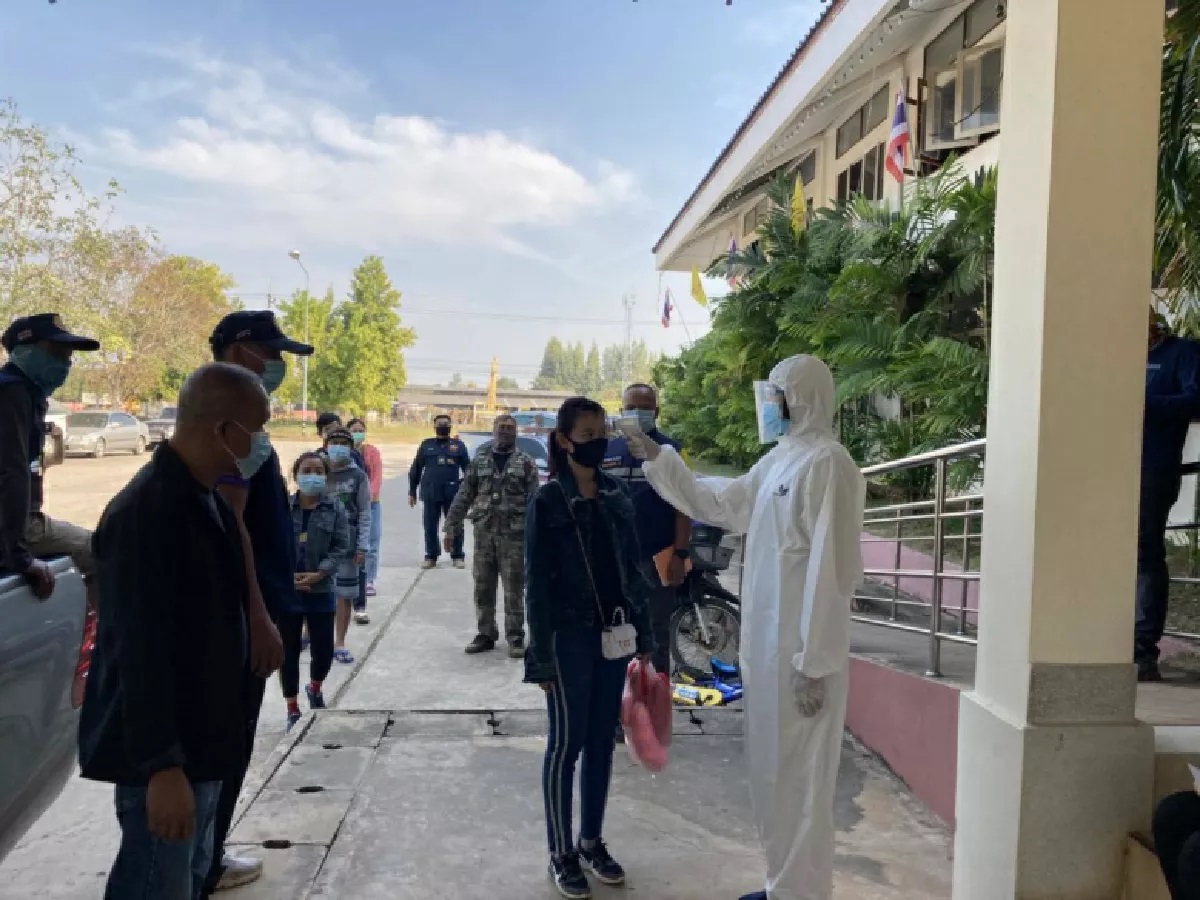 The other team of police discovered nine Cambodians stranded in a forest in Khao Chakan district. An initial investigation revealed they were abandoned after their employer evaded a crackdown on illegal migrants. The nine were also taken to Muang Sa Kaeo police station and charged with entering the country illegally.

Police are tracking down the employer.