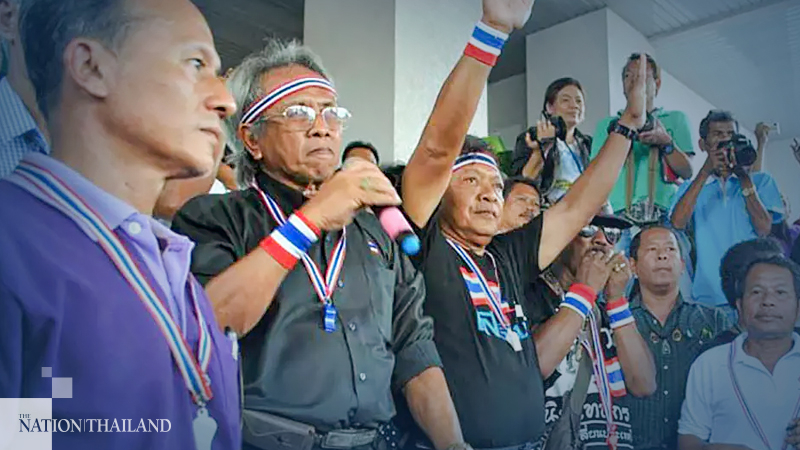 Thawee allegedly joined other PDRC members to block the election of MPs in Phattalung from December 28-31, 2013.

Though he was elected as Phattalung senator the following year, he never reported to work because Yingluck Shinawatra’s elected government was ousted on May 22, 2014 by a military takeover led by General Prayut Chan-o-cha.