To see the disastrous impact of Covid-19 on Thailand’s tourism industry, look no further than Krabi. Tourist arrivals in the southern holiday province plummeted from an average of 6 million per year to just 1.5 million in 2020. Meanwhile tourism revenue fell from around Bt120 billion to only Bt29 billion.

Towards the end of last year it seemed the worst was over, but then came another calamity.

“There was hope when we saw some tourists return to Krabi after the first outbreak of Covid-19 in Thailand. But my businesses have suffered again from this second outbreak,” local restaurant owner Amarit Siripornjutagun told The Nation last week.

There were now 80 per cent fewer customers at his Ruen Mai restaurant, said Amarit. Before the pandemic the place was regularly packed. Nowadays, “they even have to queue for dining”, he complained.
Despite the downturn in business, so far none of his staff has been laid off. However, their hours would have to be cut if the virus situation fails to improve in February, he said. 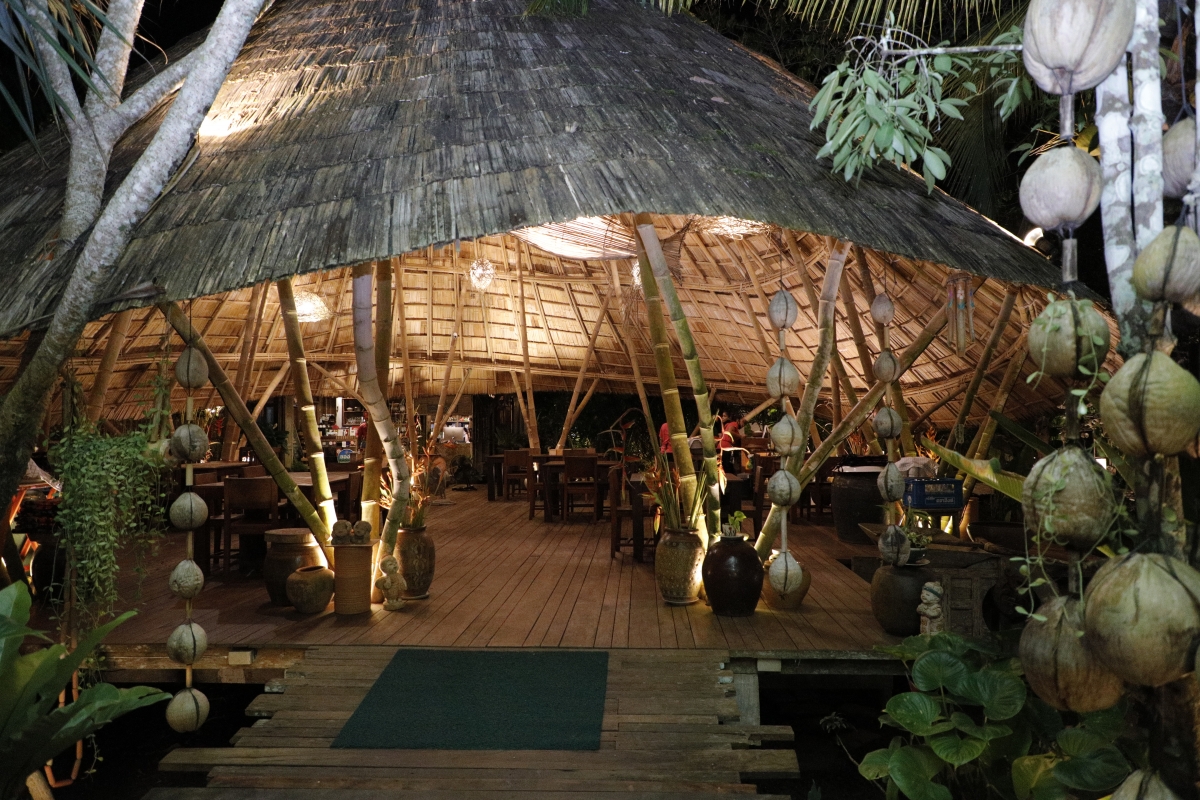 Amarit said he wants soft loans to be made more accessible during this new outbreak, along with practical assistance from social security.
Meanwhile, Krabi city mayor Keeratisak Phukaoluan is confident the crisis will be resolved soon. He said the province plans to double the number of tourist arrivals in the future.

He cited the ongoing expansion of Krabi airport to accommodate parking slots for 30 jetliners. This will boost Krabi’s status as a tourism hub, thanks to its own attractions as well as those in surrounding tourism provinces such as Phuket and Phang Nga. Traffic in Krabi was also less congested than in Phuket, he added.

In more good news for the province, Absolute Clean Energy joined hands with Krabi City Hall on January 29 to build a zero-waste incineration plant. This will burn through 200 tonnes of daily waste in municipal areas and 800,000 tonnes dumped in local landfills since 1996.

The new waste-disposal facility would also help tackle the impact of increased tourist numbers in the future, Keeratisak said.