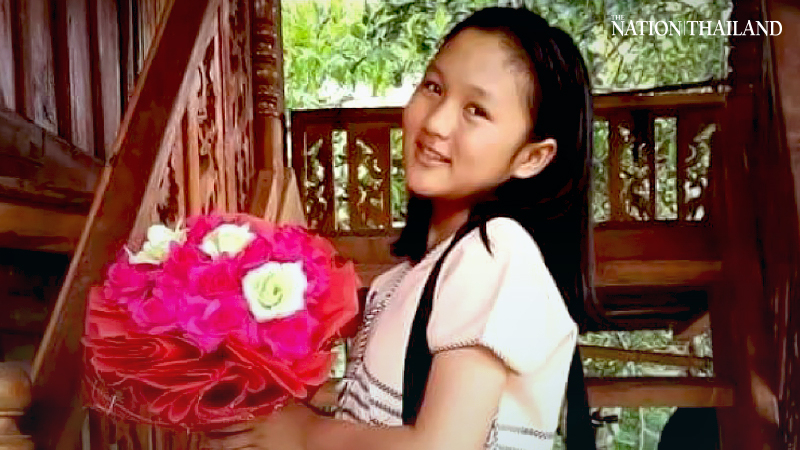 A 13-year-old volunteer died mysteriously after sweeping up leaves in a jungle near her hometown in Chiang Mai. 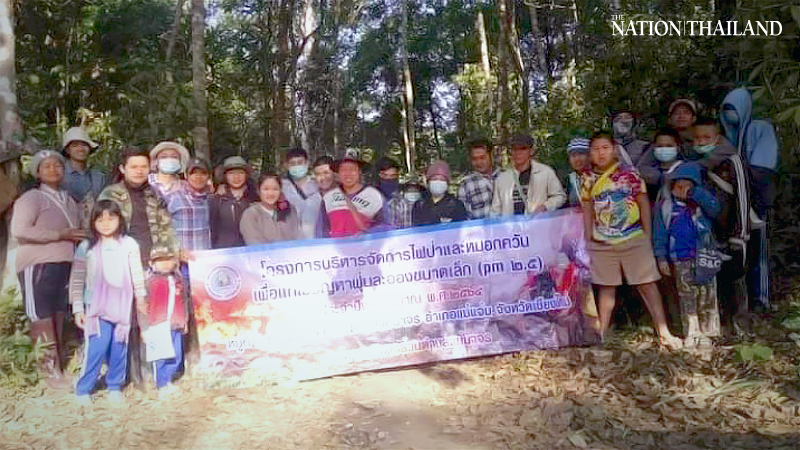 Though the child died last week, her mother Aree Kanmangmee, 38, only spoke about it on Tuesday. She said her daughter, Natthawarun Anusornpana, had joined her father, friends and other villagers to sweep up dried leaves in a local jungle to create a firebreak on Saturday.

Aree said her daughter’s friend had told her that Natthawarun had started vomiting and had fainted while sweeping.

The teenager was brought down the hill for first aid and later taken to hospital. 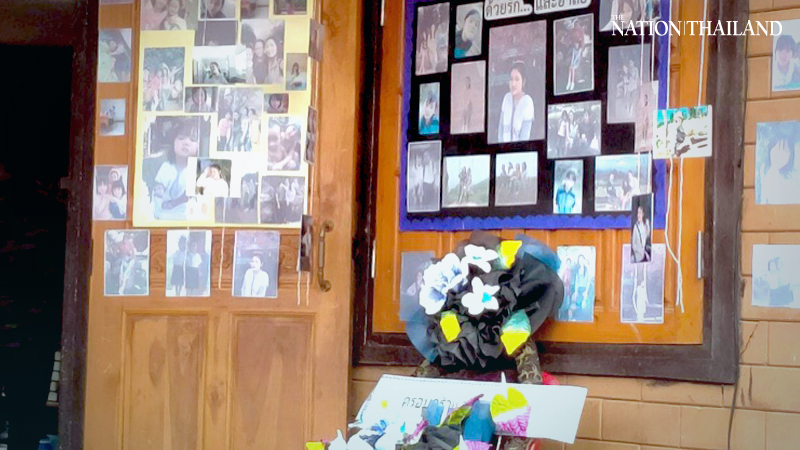 She then succumbed to her illness on Sunday in Nakhonping hospital.

Aree said initially she thought her daughter had been possessed by an evil spirit but later found out that she had a brain-related illness. 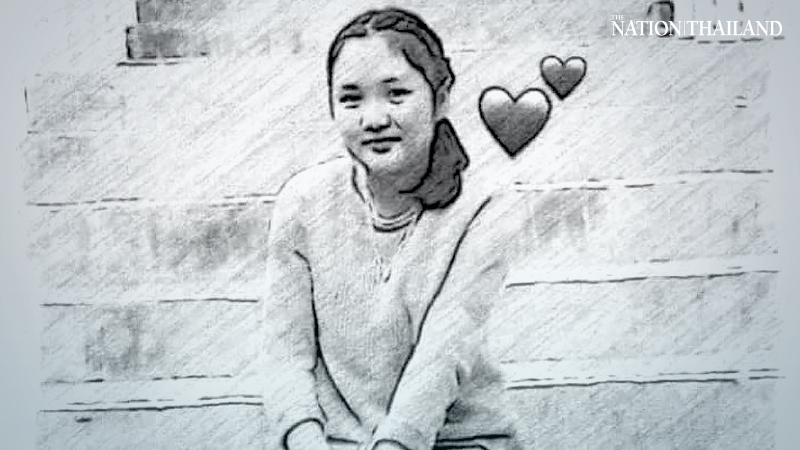