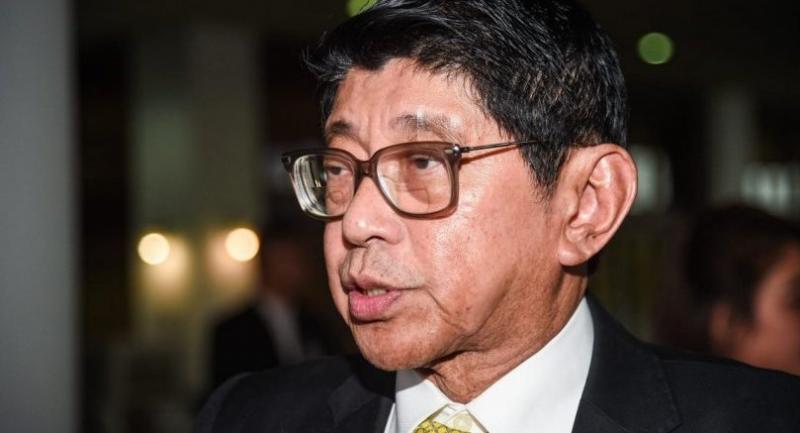 The Council of State has been assigned to find a solution to allow political-party members’ participation in the selection of MP candidates, as the new timeframe set by the junta continues to pose problems for the primary voting required under the new law on political parties.

Deputy Prime Minister Wissanu Krea-ngam said on Monday that the government’s recent talks with the involved agencies and political parties had come up with four options.

The alternatives to primary voting are: to waive the requirement for the first election to be held under the new law; to hold primary voting by province or by region (and not in all constituencies as required by law); and to find a completely new method.

However, Wissanu explained that the new method should still allow participation by party members in the election candidates’ selection, in order to avoid violating the Constitution.

In the meantime, the ruling National Council for Peace and Order will also deliberate on the matter and submit its opinions to the EC when considering the options, according to Wissanu.

The trouble with the primary voting arises as the NCPO refuses to lift its ban on political activities, while the new organic law governing political parties has already taken effect and requires parties to make arrangements for the election within a given timeframe.

Primary voting is one thing the law obliges parties to fulfill in order to ensure participation by their members and to prevent party executives’ centralisation of power.

This is the first time the practice ihas been introduced in Thailand.

The political-activities ban and the fact that the general election is drawing near have got politicians anxious about how they will be able to conduct the internal voting in time.

The first 90 days from June to around September will be taken for the two last organic laws on the Senate and MPs to get royal endorsement.

Any political activities require permission from the NCPO, which would consider them on a case-by-case basis, he said.

The second 90 days after the organic laws are promulgated, the ban would be partially lifted for parties to prepare for the election.

The last 150 days would be for organising the election, which according to the Constitution should take place within 150 days after the organic laws are in effect.