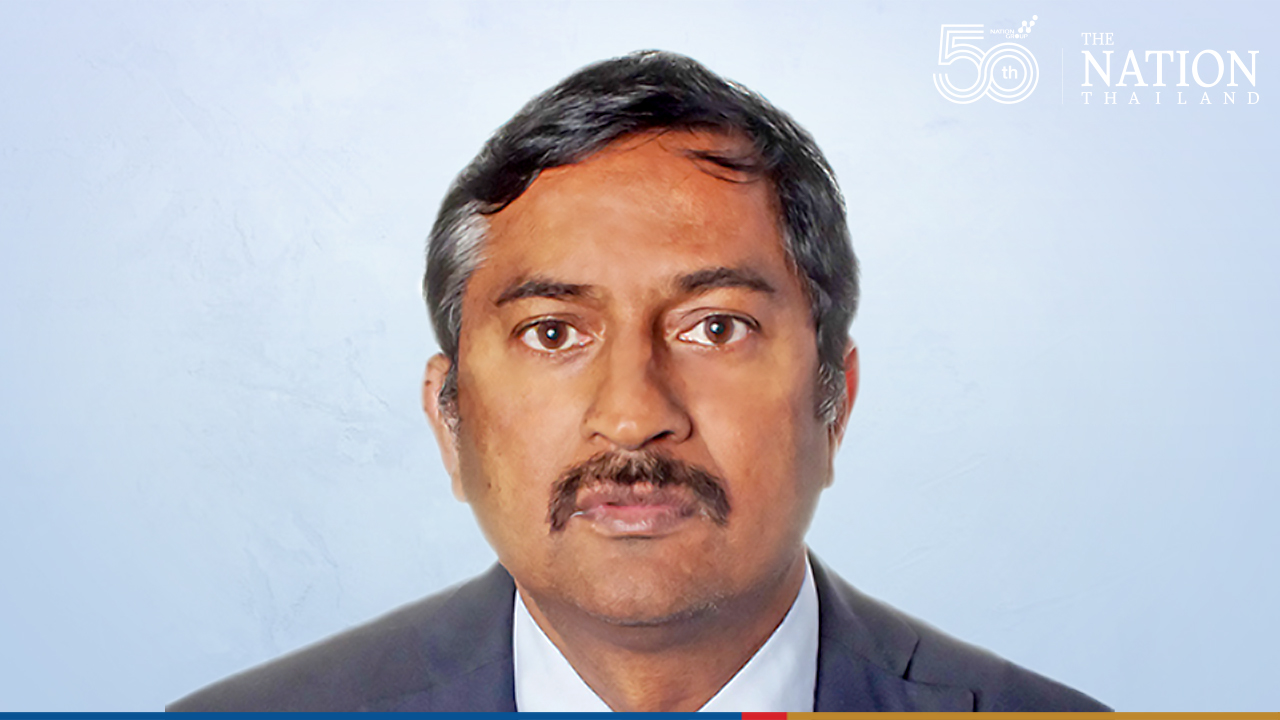 For Women and Girls in Afghanistan, is ‘Geography Destiny’?

Where do we go from here? On quality-of-life issues pertaining to women and girls in Afghanistan, the world is now wondering.

The return to power of the Taliban, an event brimming with guns and religious pieties, has hurled the international community into an anguished handwringing, as we worry over the fate of all the ‘significant advances’ made in the country over the last two decades.

Were such ‘advances’ only a vast chimera? First, the sensible answer: there is no doubting that the region has recently seen an impressive array of humanitarian advancements. On this score, statistics are especially instructive. As a twenty-year education review by UNESCO has documented as recently as August, between 2001 and 2018 Afghanistan has seen tenfold increase in school enrolments, a 58 per cent increase in the teaching force, and strong gains for young girls in primary education, where they recently numbered 4 out of every 10 students. Two decades ago there were virtually none to be counted in public school classrooms. And over the last decade alone, the female literacy rate in the country has nearly doubled, with the figure currently hovering around 30 per cent of the entire female population.

Some of this progress owes a debt to a global consciousness-raising catalyzed, at least in part, by a succession of UN Conventions and related programs since the founding of UNICEF in the late 1940s. Other kinds of progress are attributable to socio-economic, political, and ideological shifts in world cultures that have transpired over the last 30 years. In the case of women and girls especially, we have seen progress recently even in some of the most conservative countries, as well as in the liberal democracies, particularly in regard to accessibility to social services and to primary, secondary, and higher education.

In a good number of places around the globe, however, we have reached a kind of bottleneck, not only in regard to girls’ access to education, but in regard to whether further opportunities will be made available to girls and women socially, economically, or even politically after they complete their schooling. We find ourselves currently stuck between being able to cite ideological advances, such as how some a countries have recently enshrined gender equality and girls’ rights in their national Constitutions, and the failure of those same countries to concretely deliver on that achievement so that it impacts the everyday life of its people. Take, for example, the question of how to deliver on the constitutional embracing of gender parity, a task that varies tremendously across the world today. It varies even within so-called ‘advanced democracies’ like the United States, where what girls experience in Massachusetts will be vastly different from what they experience in Mississippi or Florida! So for many girls even today, geography is destiny: where you come from can make a significant difference in the amount or kind of equity you will possess.

In the case of Afghanistan, there is still a long way to go, and now with the Taliban regime in place, there’s a real danger of returning to a comparatively ‘pre-modern’ society. So the real question now is how to protect the constitutional obligation of gender parity that has already been agreed to by Afghan society, and by National Parliament. What is truly worrisome is that the Taliban is in a position now to revise all forward-looking legislations, if not the entire National Constitution.

On the matter of equal access of girls to education, it is important to note that we should not only be concerned about the current limiting of access by girls and women to secondary and higher learning; in addition, even if access were to be granted them, what kind of educational content will be offered to women and girls? In truth, women and girls may already be doubly disadvantaged, because the new government is swiftly revising the entire secular component of the public curriculum and moving towards one that is totally Islamic based. Now what in the world does it mean to be ‘Islamic based’? The fact is that we currently have a wide variety of Islamic-based curricula, ranging from liberal to conservative, in countries ranging from Morocco to Malaysia to Indonesia to Saudi Arabia. But to judge from initial statements made by the Taliban, their interpretation of what constitutes an ‘Islamic curriculum’ is an ultra-orthodox one. From this moment forwards the curriculum is being limited to language, science, and Islamic studies. Thus even if young women and girls receive access to secondary or higher education, the ‘Islamic-based’ curriculum will treat them as second-class citizens; moreover, it will instill in them a feeling of being ‘second class’ in their society. Even boys will now receive a severely limited education, one that keeps them from developing humanitarian and empathic capacities that help make for a more equal society.

The Taliban are astutely not only instituting policy changes, but also restructuring the entire education bureaucracy, because they recognize that there could be resistance among Afghan society. They know it will take time for any kind of ‘education activism’ to emerge from the current situation, as teachers and students are currently fearful for their own physical safety. In the short term, the Taliban have agreed to girls’ returning to primary school, but only within the context of community-based education. This is because they do not see community-based education as a threat. They are trying, instead, to get hold of the entire public education system. Thus something like UNESCO-supported, home-based girls and literacy classes will continue to be allowed, at least for the foreseeable future, because they are home-based, delivered by women, and their curriculum revolves purely around literacy. What is key to understanding this situation is that these classes offer no skills-based education that could lead to young women ever being gainfully employed in Afghan society.

Similarly, the current overture the Taliban is making about having to first guarantee girls’ safety before they allow girls to continue their schooling is really an excuse for justifying a broader philosophical position, or what is, in fact, a very circumscribed notion of what in the Taliban’s eyes constitutes ‘equal education’. In truth, most public schools have been segregated for some time now, and the real issue concerning ‘safety’ or ‘security’ is the prospect of male teachers teaching females, and females teaching boys, and so forth.

So where do we go from here? Speaking as a regional observer, and not intending to suggest any official position of UNESCO on the situation, I personally think there needs to be concerted action at all levels — the international, the national, and the regional — in the interest of protecting societal gains already in place. What might that mean? For one, the new de facto authority could be called upon to respect all existing international commitments regarding the rights of girls and women. Broad statements made by the Taliban on respecting human rights would need to be demonstrated by practical actions that guarantee access to education for all girls, and not just those of primary age, as is the case at present. Additionally, the Taliban should immediately promise to reopen secondary schools to girls, offering a target date that might serve both symbolic and concrete purposes.

Another approach that could be taken by the international community would be to make any further financial or in-kind assistance conditional upon the Taliban’s living up to such humanitarian commitments. We need to be quite specific in our terms; just as important, we need to set a timeline for their realization. Despite all the discouraging conditions at present, we must also hope that the Taliban will come to realize that an international community is a necessary partner for sustaining the country. If international assistance could act as a kind of peace lever, one capable of extracting the defense of human rights for all, and for girls and women especially, we might begin to find a way together out of this deeply troubling crisis.