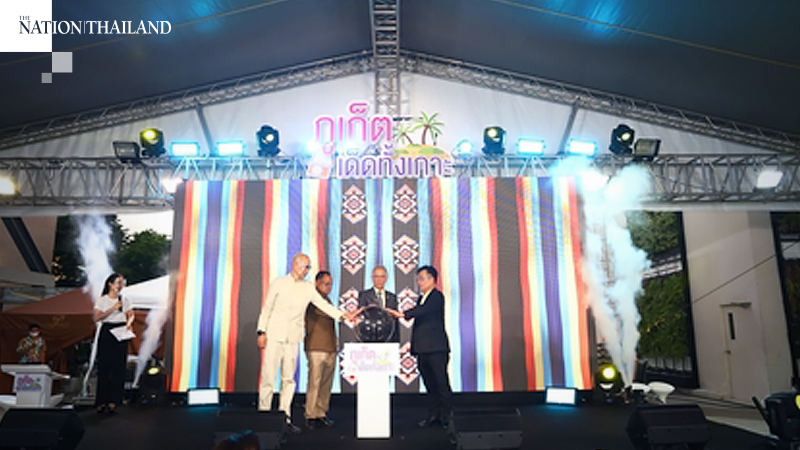 Phuket Tourist Association also has lined up activities under the so-called "Phuket Model for Thai Tourism to Survive" project believed to help boost confidence among travellers and stimulate domestic travel. 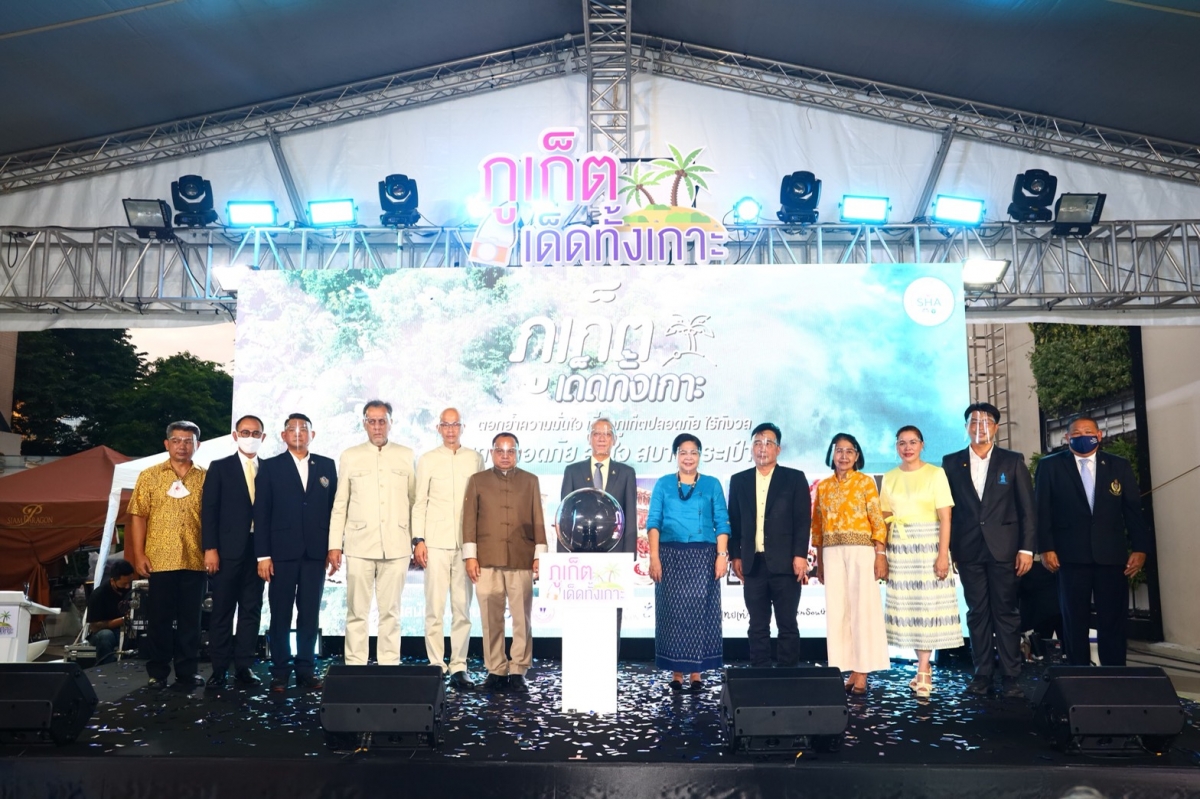 Bhummikitti Raktaengam, president of Phuket Tourist Association, said that Phuket has zero new Covid-19 cases for more than 60 consecutive days and has been able to control the spread of the virus efficiently. "Phuket Airport has reopened to domestic flights since mid-June, and we have witnessed a slight bounce back in local travelling," he said.

Currently, five domestic airlines are operating flights to Phuket: 12 daily flights from Bangkok, Koh Samui, Chiang Rai and U-Tapao. We expect that other flights from Udon Thani and Chiang Mai will resume very soon, he added.

"Phuket’s economy undoubtedly relies on tourism especially from overseas tourists. We welcomed over 14.4 million tourists in 2019; 10 million overseas tourists and 4 million Thais with overall revenue from tourism reaching Bt480 billion," he said. However, due to the Covid-19 pandemic, Phuket’s economy has been dramatically affected and devastated.

"We are working closely with the government, local officials and private sector to develop stimulus plans and projects to help over thousands of local businesses in Phuket survive.

The earliest period we anticipate everything to come back to normal is mid-2021,” said Bhummikitti.

"The 'Phuket… Ded Tang Koh' (Wow! Phuket) campaign offers domestic travellers great and amazing deals from hotels, resorts, tour operators and many more. We have also created a series of events and activities from August to December 2020 to meet with travellers' interests and lifestyles," the governor said.

The Phuket Tastival Seafood & Gastronomy is being held from August 15 until September with a series of weekend activities along the beaches of Rawai, Patong, Ao Chalong, Old Town Phuket and Choeng Thalay, aiming to reinforce Phuket’s reputation as one of the world’s best culinary creative cities listed by Unesco.