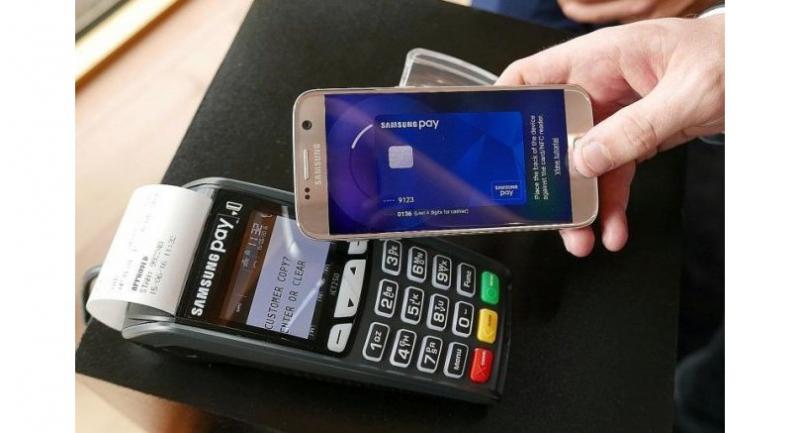 SEOUL - Only about 20 per cent of payments are made using cash in South Korea. This story is part of a series of stories on cashless payment systems in the region.

In South Korea, cash is definitely not king as more people switch to using digital wallets and mobile apps to pay for goods or services.

Only about 20 per cent of all payments in the country are made with cash – among the world’s lowest, according to the Bank of Korea. The wide range of cashless payment options plays a part.

Tech giants have invested more in mobile payment systems since the government eased financial regulations in 2015, and such payment platforms have become hugely popular.

Samsung Pay, for instance, has hit 10 trillion won (S$12 billion) in accumulated transaction volume in South Korea since it was launched in August 2015, the company said, according to Yonhap News Agency. The app is even pre-installed in newer models of Samsung smartphones.

Toss, another mobile payment app, is also a huge success. It has handled more than US$3 billion (S$4.1 billion) in transactions since its launch in 2015. Meanwhile, mobile payment systems Naver Pay has over 16 million subscribers, and Kakao Pay has 14 million.

Electronic payments gained popularity in South Korea after the introduction of T-money in 2004, as the country sought to streamline public transport payments with a single touch-and-go smart card.

Much like Singapore’s ez-link card, T-money is a rechargeable stored-value card with a smart chip for fare deduction. The chip has been modified to fit credit cards, debit cards and even mobile-phone SIM cards – which means people can tap their phones to take the bus.

T-money can also be used at most convenience stores and some retail shops and restaurants.

The Bank of Korea is now aiming for the country to go cashless by 2020, beginning with plans to phase out coins so as to reduce the cost of minting them. It has already cut back on issuing paper money.

“We can save a lot of cost by not using cash,” said researcher Kim Seong Hoon of the Korea Economic Research Institute in an interview with the Financial Times last December. “If we abandon cash, we could see 1.2 per cent extra economic growth a year. A cashless society can help us tackle low growth, low inflation and the low-interest environment.”