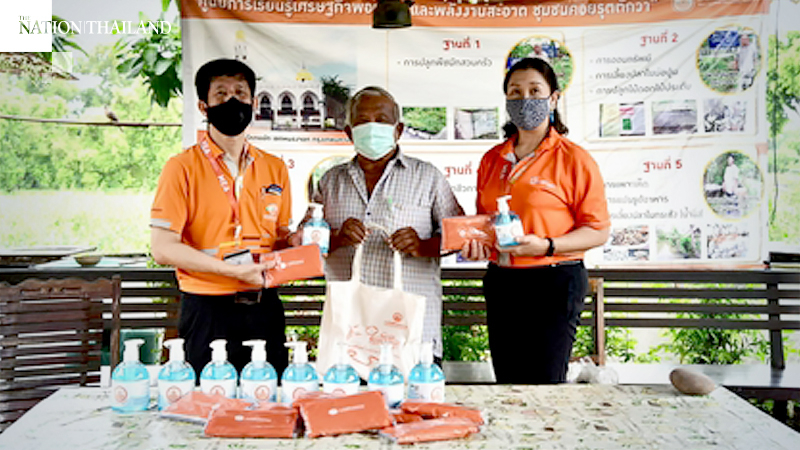 Officials from the Metropolitan Electricity Authority (MEA) visited the Koiruttukwa community in Bangkok’s Nong Chok district to follow up on a solar-energy project the agency had initiated in 2016. 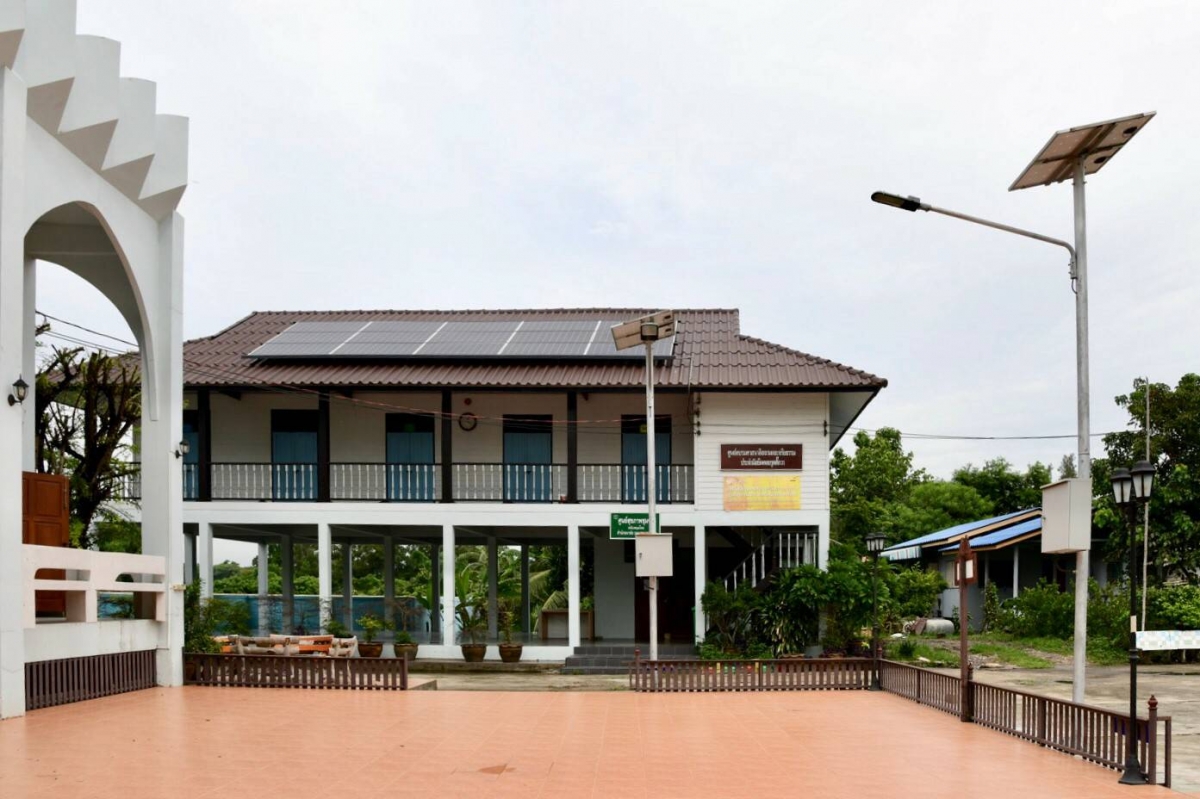 An MEA survey showed that the Koiruttukwa community used 40 per cent less power from the main grid per year, which works out to a reduction of more than 2.5 tonnes of carbon dioxide emissions. 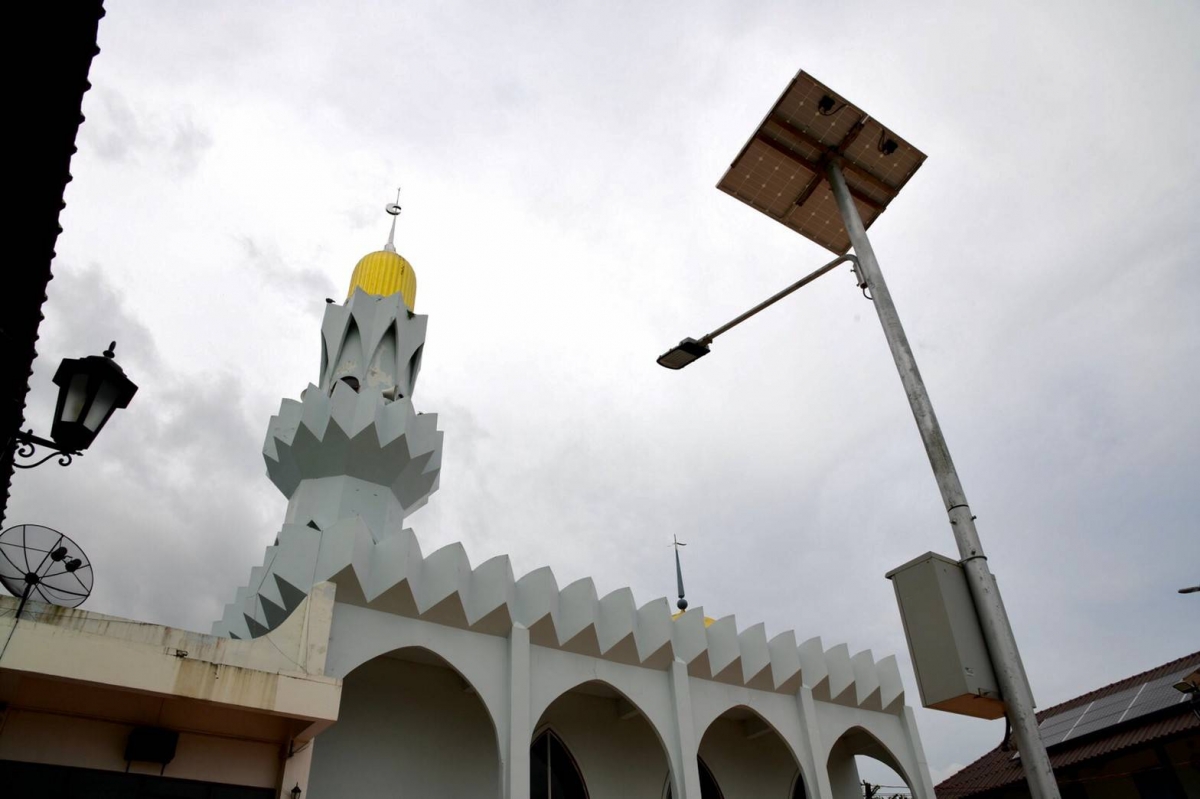 MEA is also using the solar rooftops, which have a capacity of 5.4 kilowatts, as a case study for nearby communities who may be interested. Students from other provinces have also been invited to study the installation of solar panels as well as other sufficiency economy models implemented in the Koiruttukwa community. 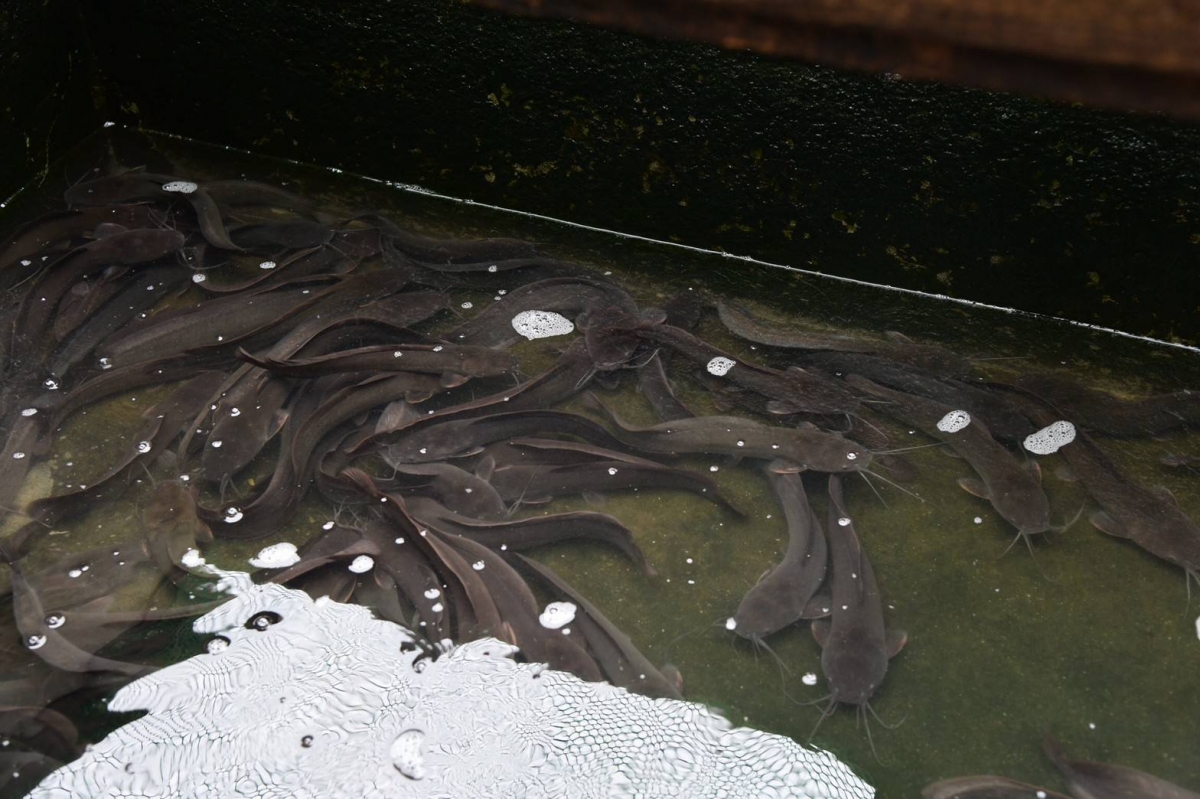 The agency is also providing courses for people interested in pursuing a career in the electrical field or those who want to use their professional skills to maintain infrastructure in their community.