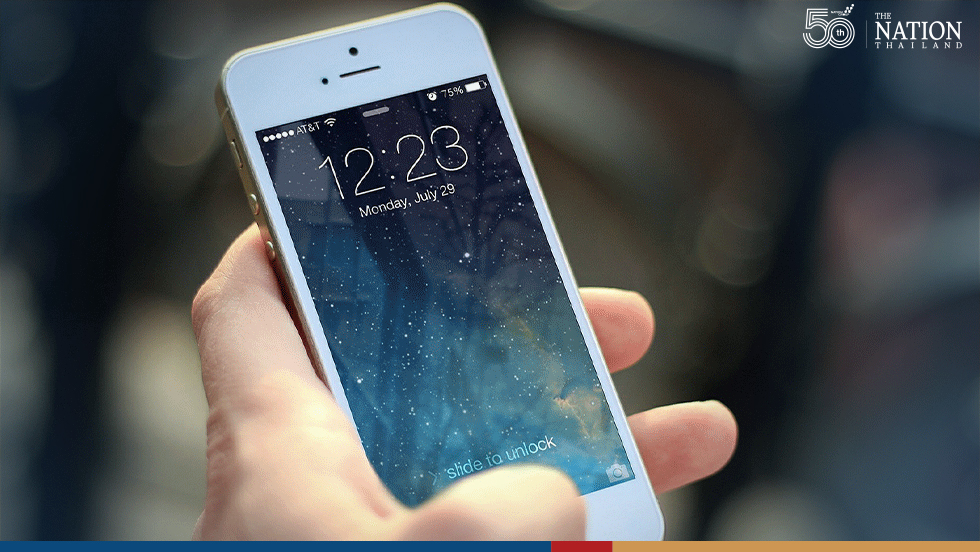 Apple paid a multimillion dollar settlement to a woman after iPhone repair techs posted risque pictures from her phone to Facebook, one of the most severe customer privacy breaches yet to be made public, according to legal documents obtained by the Telegraph.

The tech behemoth agreed to cover the amount for Apple-approved repair contractor Pegatron following a 2016 incident in which an unnamed Oregon college student sent her phone to Apple for repairs after it stopped working.

Two iPhone repair technicians in Sacramento, uploaded "10 photos of her in various stages of undress and a sex video" to her Facebook account, resulting in "severe emotional distress" for the young woman, according to the Telegraph's review of legal records.

Pegatron, a major Apple manufacturer with facilities across the globe, had to reimburse Apple for the settlement and face insurers who didn't want to pay for it, according to the news outlet. Legal documents revealed that the woman was paid an unspecified sum, reported to be a "multimillion-dollar" amount, and that her lawyers had demanded upward of $5 million, the Telegraph reported.

Apple told The Washington Post in a statement that there are protocols in place to ensure the privacy and security of customers during the repair process.

"When we learned of this egregious violation of our policies at one of our vendors in 2016, we took immediate action and have since continued to strengthen our vendor protocols," a company spokesperson said.

Apple didn't immediately respond to a request for comment.

Apple keeps a firm grip on the repair of its devices, arguing that allowing only approved retailers and vendors to repair its products ensures the privacy of its customers. The revelation of the lawsuit pokes holes in the company's stance that only authorized retailers can keep customer information secure.

Apple was listed as a "customer" in the lawsuit in an effort to keep the issue private, the Telegraph reported.

But Apple's name became public in the matter in a separate, unrelated lawsuit against the firm and Pegatron, according to the news outlet.

Lawyers for the young woman warned of suing for invasion of privacy and emotional distress along with "negative media publicity" before a settlement that prevents the woman from speaking about and disclosing the specified amount was reached, the outlet reported.

The settlement isn't the first time Apple has had to handle the misdeeds of employees.

In 2019, a California woman alleged that an Apple store employee had texted a private picture on her phone to himself. That employee was no longer working for the company after Apple conducted its investigation.

Apple store employees at a Brisbane, Australia, location were fired in 2016 for taking candid pictures of female employees and customers' bodies and stealing photos from consumers' phones to rank their bodies.