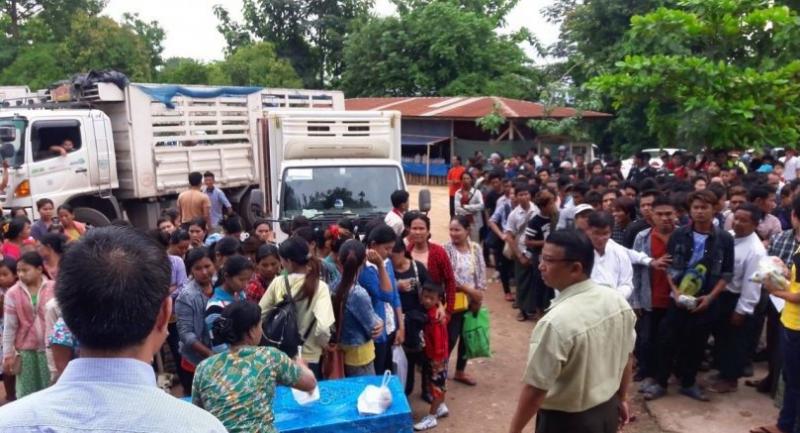 The number of Myanmar workers heading home via Tak's Mae Sot district has risen to 20,000 since June 23, a day after the new migrant labour law was published in the Royal Gazette, the officials said on Tuesday.

Thai border checkpoint officials are working hard to process workers who don’t have proper travel documents and truck them to their fellow Myanmar nationals.

Myanmar officials had asked Thai officials to send the workers via the Mae Sot-Myawaddy checkpoint rather than allow them to cross over at Ban Tha Art into the Karen minority territory.