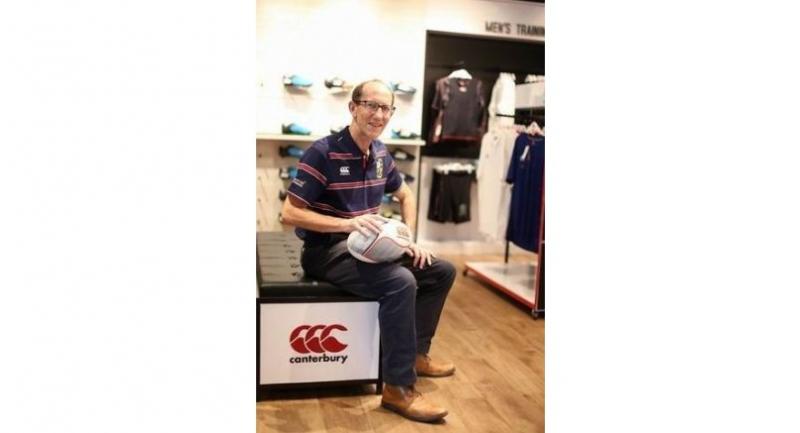 CANTERBURY of New Zealand, a 110-year-old sports brand, yesterday announced the official opening of its first flagship store in Bangkok.

“We are thrilled to be bringing the Canterbury brand to Thailand for the first time. We have had the honour of supplying kits to some of the best teams in the world, and we now look forward to showcasing our range of products to the Thai people,” said Mark Bennett, managing director of Silver Fern Holdings, exclusive distributor of Canterbury in Thailand.

Bennett said the company had set a three-year expansion plan to open Canterbury standalone stores in major tourist cities, including Hua Hin, Phuket and Chiang Mai, in addition to shop-in-shop stores at major shopping malls in Bangkok, including Siam Paragon, The Emquartier and Emporium.

The investment for standalone outlets will be about Bt1.5 million per store, occupying average retail space of 70sqm each. Meanwhile, pop-up and shop-in-shop stores will occupy about 30sqm of retail space on average.

“We aim to increase annual sales of Canterbury [products] in Thailand from Bt15 million expected for this year to about Bt60 million in three years,” he said. “Our key challenge is to educate local consumers and raise local awareness of the Canterbury brand.”

Established in New Zealand in 1904, Canterbury claims to be the world’s original rugby brand, and is the official kit supplier to a host of rugby teams globally.

The company says it applies a combination of respect for history and forward-looking product development across all of its ranges, from casual sportswear to elite international ruby strip.

Canterbury says its clothing is designed for training, workouts, and general fitness. Its products feature eye-catching styles and sturdy construction, and are made for everyone from casual gym-goers to elite athletes.

“We have seen Thailand as a potential market for Canterbury sportswear products thanks to a growing middle class and the health and fitness trend in which people tend to do exercise activities to be healthy,” Bennett said.

The company says it will be bringing its latest “Control Gear” and “Compression Gear” technologies into Thailand.

Control Gear is engineered to optimise training performance through innovative materials that allow accurate body-temperature regulation and a membrane-like fit, acting almost as a second skin, the company claims. This fit allows an increase in core stability and improves the amount of accurate muscular feedback, it says.