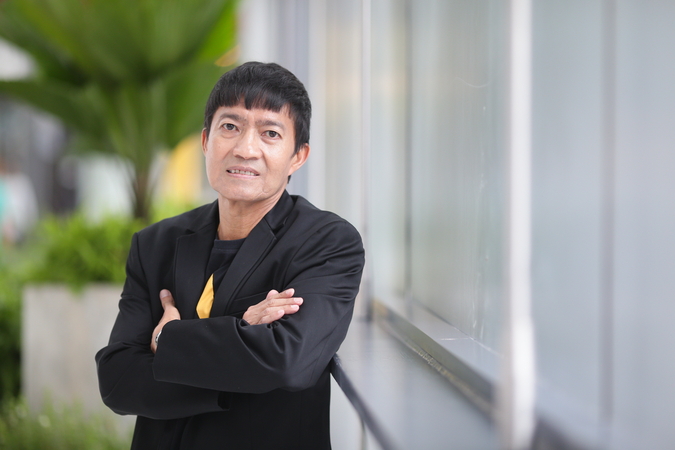 Advice IT Infinite, a retailer of IT products and accessories , plans to list on The Stock Exchange of Thailand (SET) in the third quarter next year. The firm expects Bt13 billion in total revenue this year while looking to expand sales to more overseas markets, including Cambodia and Myanmar in 2020.

Chukkrit Watcharasaksilp, chief sales and marketing officer, said  the firm will drive sales via wholesale and Advice retail shops to  around Bt13 billion by the end of this year, with the two channels each contributing 50 per cent. It posted revenue of Bt12.7 billion last year.

He said its top three items in terms of sales are  DIY components and accessories such as CPU and hard disk products (30 per cent), followed by notebook (24 per cent)  and printer products (17 per cent).

The firm will invest Bt70 million in marketing activities and renovation of Advice branches to drive market and revenue growth by 5 per cent respectively this year.

It currently operates 112 Advice branches (Advice brand shops) and around 230 franchise shops nationwide. Another 20 branches will be set up this year, supplying more than 10,000 items of IT products and accessories under 100 brands to the market.

Most of new branches will be located in Bangkok and its surrounding areas, at modern trade outlets  such as Central and Big C.

Moreover, Advice will launch  its own brand of IT accessories  to the market next year.

The firm is also keen on boosting online sales, aiming for a 30 per growth on year in 2019.

The firm will  expand its business  to Cambodia and Myanmar next year, after setting up 20 franchisees in Lao last year.

However, he  said the IT market in the second half is expected to post negative growth as consumer demand slows.  Instead, education institutes, universities  and government agencies have become main drivers of the  IT market.