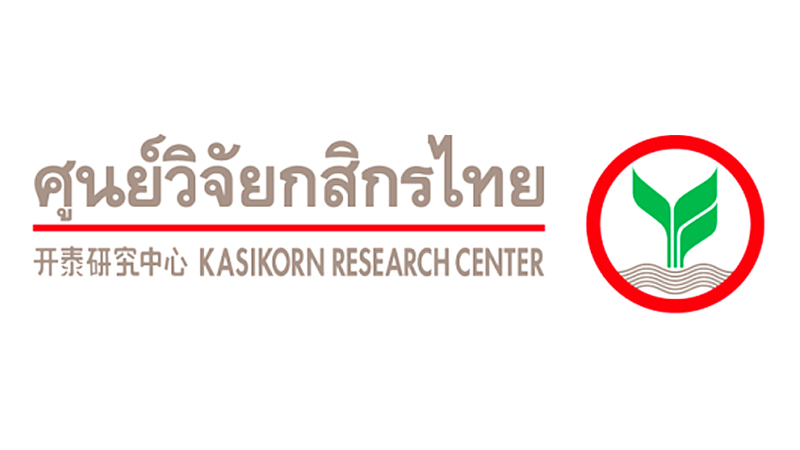 Kasikorn Research Centre expects the Monetary Policy Committee (MPC) to possibly maintain the policy interest rate at 1.25 per cent at its last meeting of 2019 on December 18, the reasons being the state of the economy, the US-China trade agreement, and a thumping election win by the Conservative Party in Britain.

The MPC is monitoring the government’s policy to stimulate the Thai economy and the “transmission of policy interest rates that decreased” since of late. Although indicators have pointed to an economic slowdown in the past few months, government measures covering domestic spending and the property sector will help sustain the economy in the last quarter.

Meanwhile, economic risk factors in foreign countries were turning out to be more positive, especially the trade agreement between the US and China. And a Conservative Party win in the UK will possibly lead to Brexit in late January 2020, helping relieve the risk of economic recession in the euro zone.

Kasikorn Research Centre pointed to the possibility of the Thai economy not recovering in the expected time as the reason that may cause the MPC to consider relaxing its additional monetary policy.

The factors Thailand must monitor are its political situation, the government’s 2020 budget and its ability to disburse the money, as well as factors that can affect exports.

The centre estimated that the economic sector needs continued government stimulus measures in 2020 or it will witness slowing growth compared to 2019.

Furthermore, although the US and China have reached an agreement on tariffs, the next phase of negotiations to decrease import taxes are difficult and complex. So there is still a risk that this can create instability in the global economy as well as Thailand’s. Besides, the baht appreciation was expected to become more severe, with its value possibly reaching as high as 30 to the dollar. This could be a challenging factor for exports.

In conclusion, Kasikorn Research Centre expects the MPC to decide on the economic direction by possibly considering a recovery and related factors in foreign countries.

However, in a situation that inflation was continually stable at low levels, it also indicated that there was space for additional monetary easing.