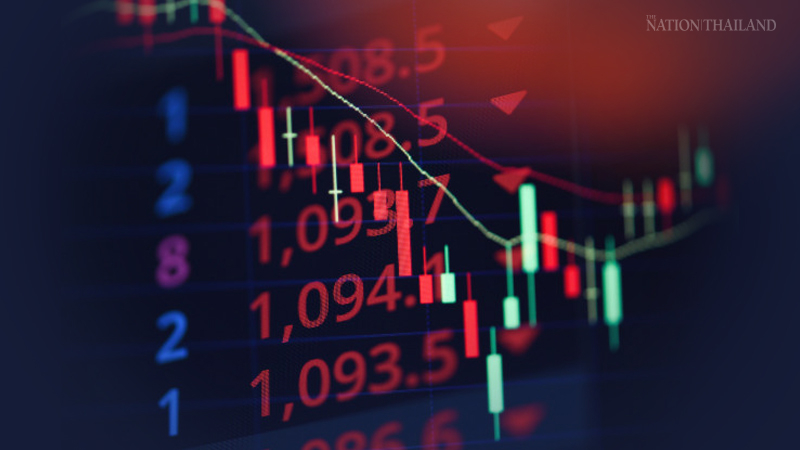 The month of April only saw 3,996 companies being registered, marking a 34 per cent drop month on month and 33 per cent drop year on year, the Department of Business Development's director general Vuttikrai Leewiraphan said.

The department has reportedly attributed this decline to the Covid-19 fallout, which is forcing investors to wait until the situation improves.

Meanwhile, April also saw 817 companies dissolved, down 14 per cent from March and 17 per cent from the same period last year. The top three dissolved businesses were construction, real estate and restaurants.