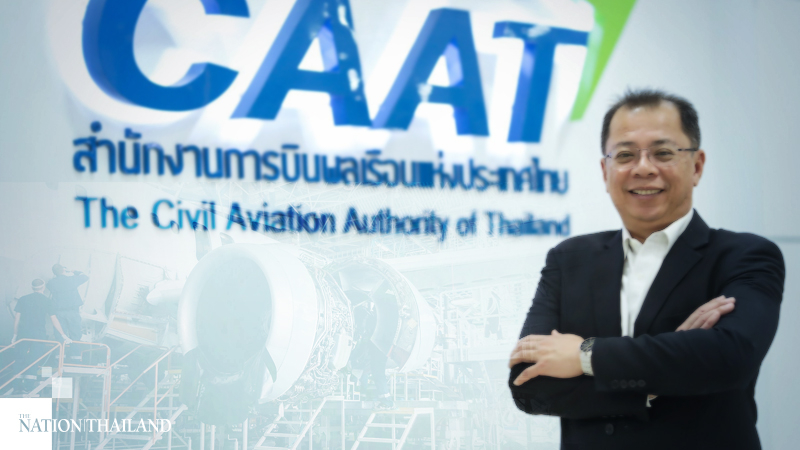 The Cabinet has endorsed the draft of an emergency decree allowing 100 per cent foreign-owned entities to be granted licences to run three aviation-related businesses.

Chula Sukmanop, director-general of the Civil Aviation Authority of Thailand, said that the draft will amend existing legislation by raising the limit on foreign ownership in these segments from 49 per cent to 100 per cent.

It will also oblige applicants to transfer technology to Thai staff and employ Thai workforces.

The council of state is expected to spend three months examining the draft, said Chula.

According to the draft, applicants for the licence must be receiving tax-privilege support under the law on investment promotion or related law. They must also submit their technology transfer plan.

Meanwhile at least 80 per cent of their employees must be Thai for the five-year period after they receive the licence.