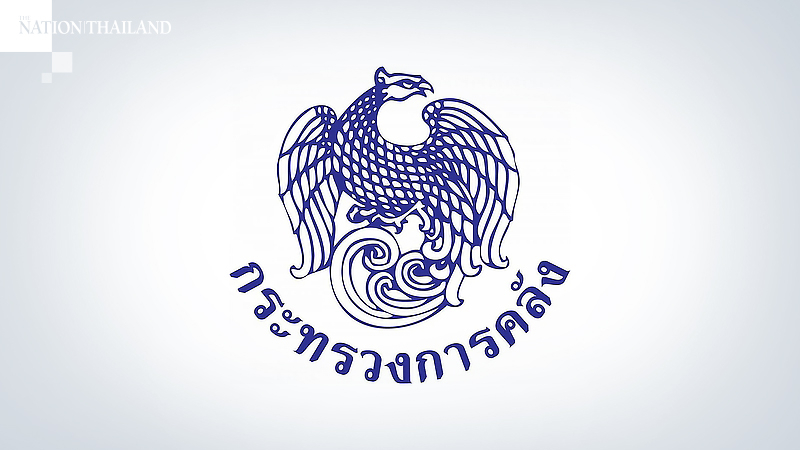 Despite public debt approaching its limit of sustainability, the Finance Ministry denies the country is on the brink of bankruptcy and will take a further Bt48 billion loan from the Asian Development Bank late this month

Local media are speculating that the government is facing financial collapse following a Cabinet-approved Public Debt Management Office (PDMO) plan to borrow more Bt214 billion to finance a potentially larger budget deficit than expected.
Patricia Mongkhonvanit, director general at the PDMO, said on Thursday (August 20) that government has adequate treasury reserves but admitted it needs to borrow more in case revenue falls further than estimated.
The national budget passed for fiscal year 2020 totals Bt3.2 trillion. To plug the gap left by a projected shortfall in revenue, the government originally planned to borrow Bt469 billion. However, the budget bill allows the government to borrow as much as Bt680 billion to cover the deficit, meaning another Bt214 billion can be  borrowed, Patricia noted.
If the government borrows the full Bt680 billion, public debt will rise to 52.4 per cent of GDP, up from the current 45.83 per cent, she said.
Public debt is expected to rise further to 57.8 per cent of GDP in the 2021 fiscal year (October 2020 to September 2021). The Finance Ministry has set the sustainable public debt limit at 60 per cent of GDP .
“It is too early to say whether we’ll need to raise the limit beyond 60 per cent of GDP because [sustainability of] debt levels depend on changing economic conditions,” she said.
By global standards, Thailand’s public debt is still relatively manageable, given debt in some countries is above 100 per cent of GDP.
Economists have been urging the Thai government to spend more to boost the economy and help workers and small businesses suffering the impact of Covid-19.
However, Thai public debt is under strong pressure from the sharp economic contraction and high cost of dealing with coronavirus fallout.
The government also plans to borrow Bt1 trillion under the Covid-19 recovery emergency decree. Part of that total is $1.5 billion (Bt48 billion) from the Asian Development Bank, the contract for which will be signed by the Finance Ministry in late August or early September, said the PDMO chief.