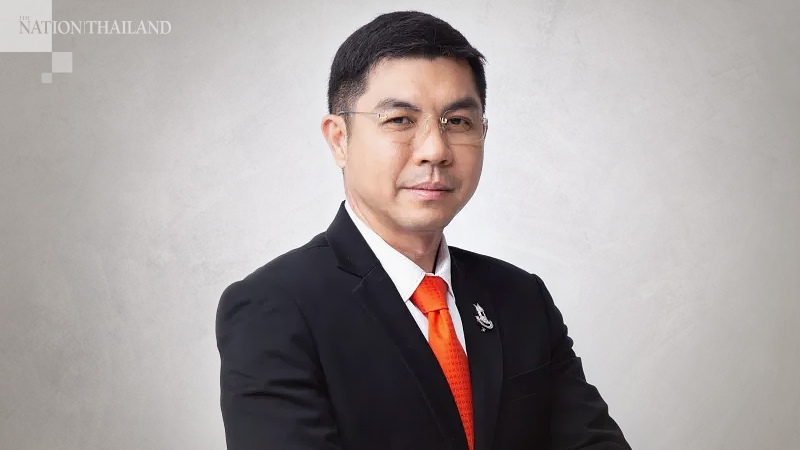 Chatchai Sirilai, president of the Government Housing Bank, said the bank will have to boost its reserves in line with rising bad debts.

The Bank of Thailand (BOT) is closely monitoring debtors’ ability to repay debts, while bankers are getting ready for rising bad debts.

Central bank officials will discuss debtors’ repayment abilities with banks, and have started off by meeting with Chatchai Sirilai, president of the Government Housing Bank (GHB).

Chatchai said that after the first phase of debt holiday expired recently, debtors owing a total of Bt180 billion have applied for an extension on the debt-repayment holiday. Meanwhile, debtors whose combined debt is worth Bt80 billion have resumed the payment of their mortgages.

He said GHB, Thailand’s largest mortgage lender, believes debts totalling about Bt9 billion may turn into bad debts, as people owing a total of Bt5 billion were unable to make payments, while those holding combined debts of Bt4 billion could make partial payments.

“While we may recover Bt4 billion, the debts worth Bt5 billion may eventually turn into bad debts,” he said.

In order to brace for rising non-performing loans (NPLs), GHB will increase its reserves to Bt5.3 billion, up from Bt3.5 billion set aside in August.

However, increasing reserves will adversely affect the bank’s profits this year, he said referring to the profit target of Bt13.5 billion set earlier.

The bank is optimistic it will meet the new lending target of Bt210 billion by yearend after its loans hit Bt156 billion at the end of September.

He said not everyone is affected by the Covid-19 outbreak, so the demand for mortgage remains.

Earlier, commercial banks said they expected an increase in NPLs, but said it will be manageable as this crisis was expected to be less severe than the 1997 Asian financial crisis.