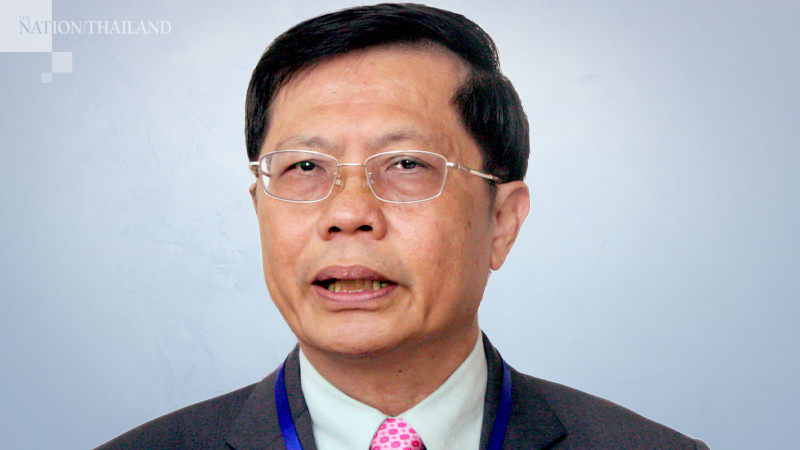 The commission voted 4:3 in favour of the US$10-billion takeover deal.

“The decision fails to build trust among consumers and other parties, as it can potentially damage trade competition,” Nipon Poapongsakorn, distinguished fellow at the Thailand Development Research Institute, told the Nation on Sunday.

“It is not in line with the spirit of the competition law, which aims to prevent companies having market dominance to unfairly enjoy an advantage over other competitors,” said Nipon, a former member of the competition committee when it was under the supervision of the Commerce Ministry.

It reminded him of the past two disputed cases when a giant alcoholic beverage company forced small shops to buy its beer by bundling it with liquor products, and the former cable network operator, UBC Cable TV, which charged excessively high fees from subscribers, Nipon said.

“In the controversial CP case, the majority of the commissioners failed to take into consideration the possible risky behaviour of the powerful companies in the future,” Nipon lamented.

He pointed out that the commissioners apparently failed to carefully look at the big picture where CP, via the 7-Eleven convenience store chain, and its targeted acquisition of Tesco Lotus, can dominate in all three market segments: wholesale, discount, and convenience stores.

In some provinces, their combined market share would be between 80 to 90 per cent, he said.

He also does not agree with the seven conditions set by the commission. These are minor issues, he said.

"The important condition they should have set is prohibited the group from opening new stores in provincial areas,” he noted.

He urged the commission to release the full details of their decision and the individual opinions both of those who voted for and against the acquisition.

It is unusual for the commission to not release much details when the OTCC issued a press release on Friday, he noted.

Sakon Varunyuwatana, chairperson of the commission, who voted against the decision said that the individual opinion of the minority commissioners would be released soon.

Suppliers, or small and medium-sized enterprises are adversely affected by the decision and they could lodge a complaint in the Administrative Court, he said about the next legal procedure.

They, however, must, convince the court on how it would damage their businesses, he added.

Netizens expressing their opposition via social media have also cited their concerns about the potential of rising prices of goods and how the bargaining power of suppliers and small businesses, in particular, could be affected.