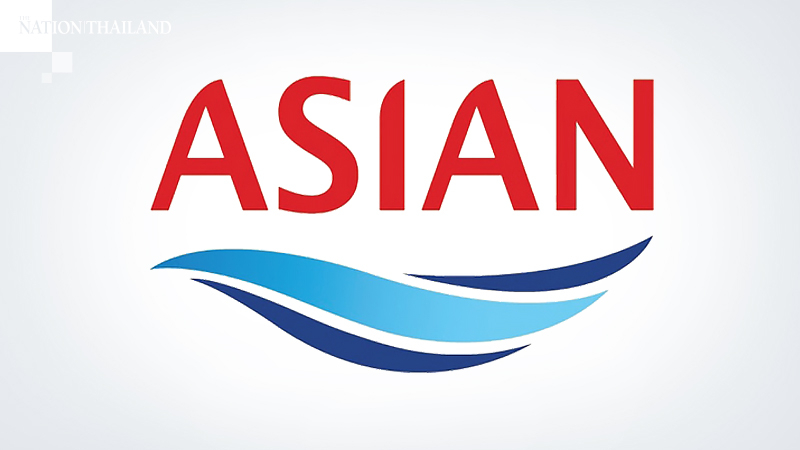 Asian Sea Corporation, producer and exporter of frozen seafood, has earmarked Bt500 million for acquiring factories manufacturing pet food pellets along with businesses related to distribution in Asean markets. The budget will also be used for investing in international brands.

Akamon Prasoppolsujarit, Asian Sea’s chief financial officer, said the company has also set aside Bt400 million to invest in machines to enhance productivity and capacity in the manufacturing of animal feed and frozen food businesses without needing to hire more personnel.

"We expect the fourth-quarter revenue to increase quarter on quarter as a new dog food brand to penetrate the low-income market is expected to help boost the company’s sales in the last quarter," she said, adding that the sale of canned tuna, frozen food and aquatic feed have also risen.

She added that the company will maintain its gross profit margin at 15 per cent, down from 16.90 per cent in the past nine months due to the appreciation of the baht, while the company’s revenue from exports has risen by 80 per cent.