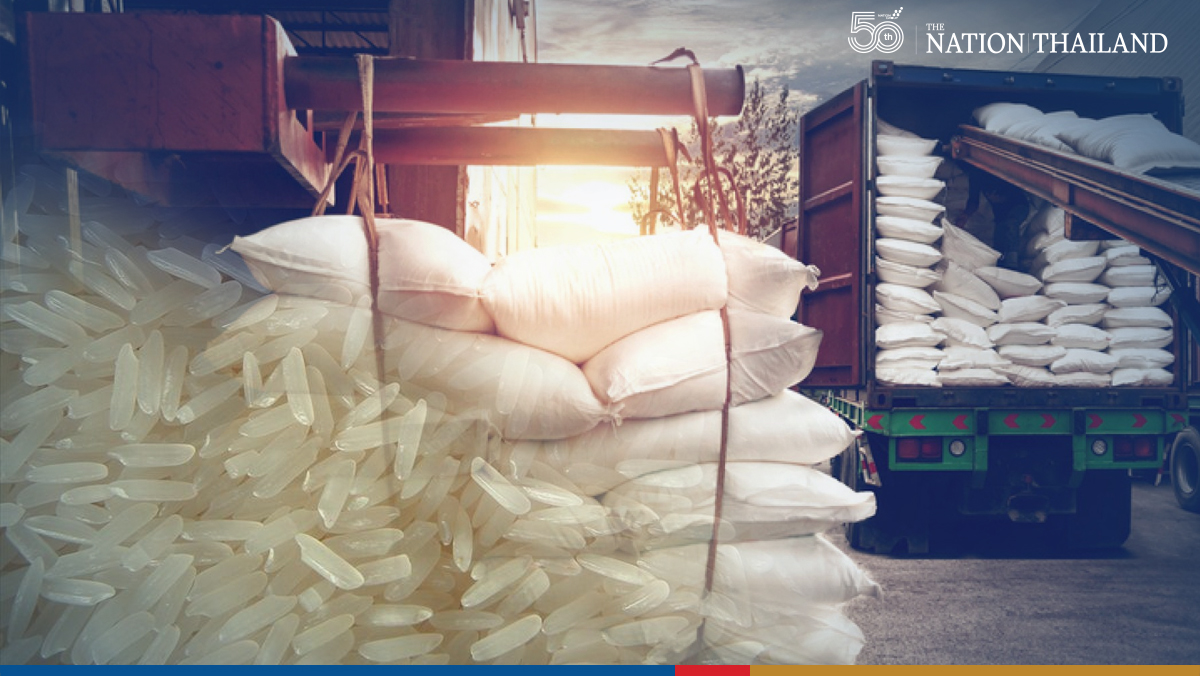 Thai rice exports drop to third in the world, Vietnam close behind

Rice exports plunged 23 per cent year on year in volume and value in the first quarter of 2021, relegating Thailand to third place among top rice exporting countries.

Thailand's rice exports now rank third behind India and Pakistan. With Thai exports only about 30,000 tons higher than Vietnam, there is a chance that Vietnam will topple Thailand from third place.

Experts said Thailand still had problems with container shortage, rising freight costs and other expenses. Moreover, the price of Thai rice, especially white and parboiled rice, is much higher than that of India and Pakistan. As a result, orders from abroad have decreased considerably compared to the normal times.

Meanwhile, exports of parboiled rice were only 60,803 tons, down 22.3 per cent month on month.

Most of them were exported to major markets such as South Africa, Benin, Cameroon, etc.

Export of jasmine rice amounted to 90,508 tons, down 9.6 per cent month on month. Most of them were shipped to main markets, such as the United States, Hong Kong, China and Canada.

The Thai Rice Exporters Association expects that in April 2021, the export volume of rice will be around 400,000 tons, a level that Thailand can export despite fierce price competition. This is because Thailand's rice prices are still higher than their main competitors, especially India, which has the lowest rice prices in the market, about US$90-120 lower than Thailand.

Over the past year, India has exported nearly 2 million tons of rice per month and is expected to export around 15-16 million tons this year.