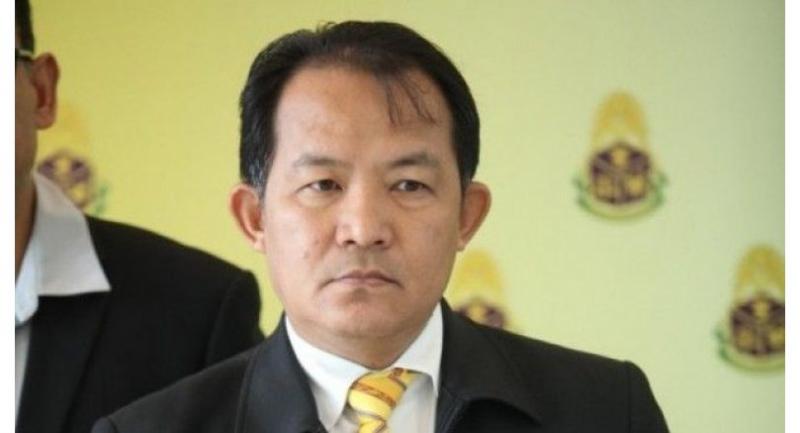 Activist Srisuwan Janya filed a petition to the Constitutional Court on Wednesday asking it to review whether enforcing the 20-year national strategy bill could violate the 2017 charter’s stipulation that requires public engagement in the legislative process.

Srisuwan said that the process lacked public involvement, and that could be against Article 65 of the 2017 Constitution, which says that the national-strategy law shall contain provisions relating to people’s participation and public consultation throughout every sector, the activist said.
Despite this requirement, the law is to be written based on a draft produced by a committee set up by a cabinet resolution in May 2015, according to the bill’s Article 28.
That means that the law was lined up more than two years before the actual law would be produced, Srisuwan noted.
Article 28 also allows earlier public hearings, such as those held by the 2015 committee and during the bill’s legislation process, to be part of opinion gathering for the 20-year strategy.
With this stipulation, future hearings on the draft might not be prohibited but could be rightfully exempted, he noted.
How the committee, chaired by the secretary-general to Prime Minster Prayut Chan-o-cha, General Vilas Aroonsri, actually functions is also not certainly known.
Law watchdog iLaw also noted earlier that it tried asked for the public release of the committee’s draft on national strategy but was refused.
While the government actually opened the bill draft up for public comments during its legislation process, the effort only attracted a few reponses.
According to iLaw, only eight comments were made on the Government House website on the strategy bill draft as of May this year.
This might violate the charter’s Article 77, which requires the authority to consult with stakeholders and take them into consideration at every stage of the legislative process, he added.
The national strategy bill was enforced on July 31 together with a counter reform bill, amid criticism that it will put too much obligation on future governments in regard to military-involved strategy committees.
If the Constitutional Court finds that the strategy laws violate the charter, the reform bill will be abolished altogether.