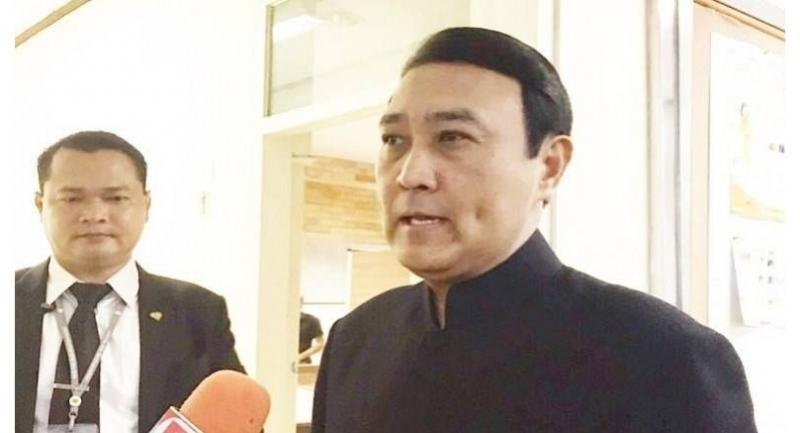 The deputy minister of Defence has suggested that security forces manning checkpoints in the southernmost province have become too easy a target for insurgents.

General Udomdech Sitabutr was commenting on Sunday night’s attack on a checkpoint in Narathiwat’s Tak Bai district in which a passing Malaysian tourist was shot dead as officials examined his motorcycle.
Udomdech surmised that the officials’ routines might be too predictable and that they’d become “too attached” to the area.
Remaining in one place for too long made them vulnerable targets for insurgents, who could watch and become familiar with their routines, Udomdech said.
He said he had already instructed security forces to be more cautious.
Udomdech maintained that the situation in the deep South has improved, with less frequent attacks, although occasional violence was to be expected because problems remained unresolved.
He favours more development projects to bolster public education and foster better understanding between the mainly Muslim residents and state officials.
Udomdech was commenting ahead of a Cabinet meeting at Government House in Bangkok, in his capacity as leader of the “front command” special delegation tasked with hastening state agencies’ efforts to stop the violence and restore peace through development projects.
He said was delegation would by Thursday (October 19) complete an action plan and propose projects for fiscal 2018.
Sunday’s incident saw insurgents open fire on the security roadblock in the village of Ban Tama in Tambon Jehheh, Tak Bai.
A vehicle carrying a response team led by Tak Bai police chief Pol Colonel Patcharapol Na-Nakho was then ambushed.
No one was injured when insurgents detonated a roadside bomb about a kilometre from the checkpoint that had been attacked.