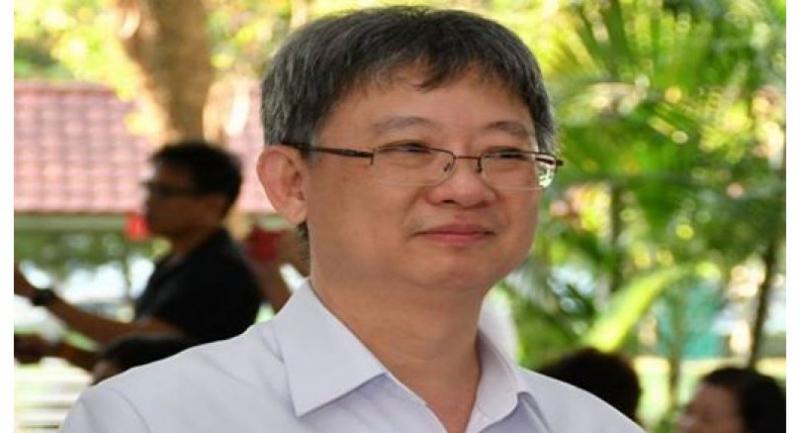 Get help if fever and headache appear after forest walk: Health Ministry

The Public Health Ministry has warned tourists returning from a trip to a forest during the winter season to seek medical attention if they come down with a fever and headache as they could have caught scrub typhus or malaria.

Scrub typhus is spread to people through bites by infected chiggers (larval mites) and the latter through bites by female mosquitoes of the genus Anopheles, said Dr Opas Karnkawinpong, spokesman and deputy permanent secretary for the Public Health Ministry.
Though the two diseases occur year-round, the numbers of cases rise during the winter season.
From October 1, 2017 until January 12, 2018 there were 2,185 scrub typhus patients in Thailand two of whom died, said Opas. Scrub typhus symptoms include fever, headache (especially in the temples and forehead), body aches, and dry cough. Symptoms appear 10-12 days after being bitten. Some 40 per cent of patients also had “eschars”, dark red patches of dead skin tissue, around the skin areas where infected chiggers bit them. Some patients suffer from serious complications, such as pneumonia and encephalitis, which could turn deadly. Chiggers live in shaded humid bushes.
Opas also advised that people emerging from the forest should shower and wash their clothing right away to prevent chigger bites.
From October 1 until January 12, some 500 people were diagnosed with malaria. Symptoms include fever and headache as well as serious complication affecting the brain and blood, and kidney failure. Symptoms show 14 days after being bitten, Opas said.