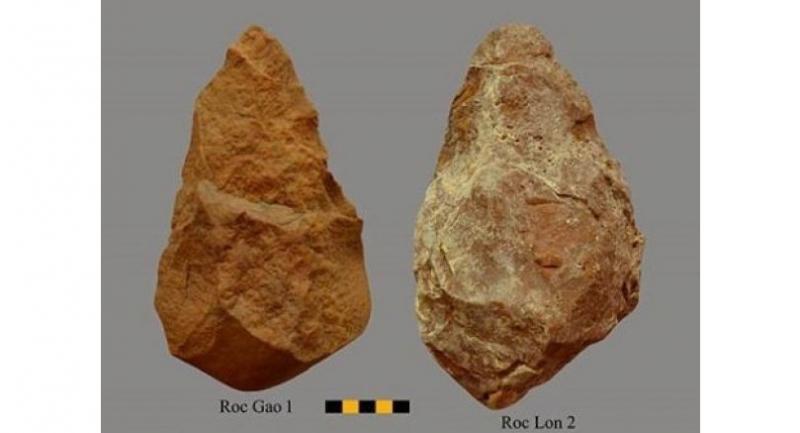 Archaeologists in the Indo-Pacific area have gathered in the city of Huế in the central province of Thừa Thiên-Huế for discussions on the progress of the sector in recent years.

The ongoing 21st Congress of the Indo-Pacific Prehistory Association (IPPA) in the city accommodates 700 archaeologists from 35 countries including Vietnam for six days of discussions.
The congress started on Sunday and will continue until Friday, with several separate topic meetings as well as visits to relics built by the Nguyễn Dynasty (1802-1945) in Huế.
IPPA’s secretary-general Ian Lilley said the congress would be a chance for archaeologists around the world to gain a deeper understanding of the progress of archaeology in the Indo-Pacific region.
Phan Thanh Hải, director of the Huế Monuments Conservation Centre and a co-organiser of the congress said the congress would feature different archaeology topics, with a focus on the new findings made in the area over recent years.
“Discussion on new theories as well as the application of high technology for the job will be facilitated in the congress meetings,” he said.
According to Nguyễn Giang Hải, director of the Vietnam Institute of Archaeology, the country would announce new findings from the pre-Epipaleolithic era found at sites in the Central Highlands region.
Phạm Văn Đức, director of the Vietnam Institute of Social Sciences said the congress would discuss the benefits of archaeological studies for the whole community.
“Archaeology has grown from studying the basics to getting involved with social issues. The growth is expected to benefit community life in light of heritage conservation, culture, education as well as connecting people from different regions and races,” he said.
Local researchers expect that by holding the conference, they could help international researchers to get closer to the history of the land, where pre-historic relics were found and announced by late researcher Hồ Tấn Phan.
Phan used to nurture the recognition among the global archaeological community of pre-historic developments around Thừa Thiên-Huế, as well as in eras before the settlement of the Champa and Vietnamese people since 1558.