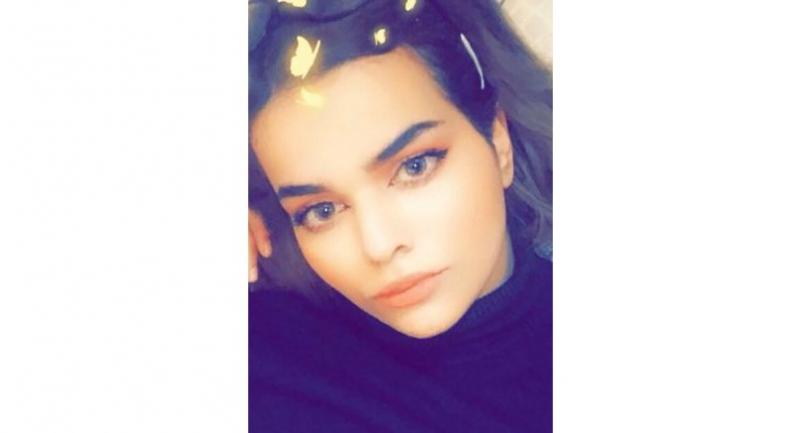 Human Rights Watch on Monday called on Thai authorities to immediately halt the planned deportation of a Saudi woman who claimed she was fleeing domestic abuse and feared for their safety if forcibly returned to her home country.

Rahaf Mohammed al-Qunun, 18, was detained at Suvarnabhumi Airport during the weekend where she was transiting on her way to Australia.
She initially planned to take asylum in Australia. She, however, sought a meeting with representatives of the UN refugee agency. She was detained in a hotel and refused to leave the room until she could meet UN High Commissioner for Refugees (UNHCR) officials.
HRW said the authorities should also allow her unrestricted access to make a refugee claim with the Bangkok office of the UNHCR and should respect the UNHCR decision under the agency’s protection mandate.
Al-Qunun, 18, told HRW that she arrived at Suvarnabhumi Airport in Bangkok on the evening of Saturday, en route from Kuwait to Australia, but was met by a representative of the Saudi embassy who seized her passport to prevent her from travelling to Australia.
Saudi and Thai officials told her she would be forced to return to Kuwait on the morning of January 7, where her father and brother are awaiting her.
“Saudi women fleeing their families can face severe violence from relatives, deprivation of liberty, and other serious harm if returned against their will,” said Michael Page, HRW’s deputy Middle East director.
“Thai authorities should immediately halt any deportation, and either allow her to continue her travel to Australia or permit her to remain in Thailand to seek protection as a refugee.”
Al-Qunun said she fled while her family was visiting Kuwait, which unlike Saudi Arabia, does not require a male relative’s approval for an adult woman to depart the country.
She said that she was fleeing abuse from her family, including beatings and death threats from her male relatives, who also forced her to remain in her room for six months for cutting her hair.
Al-Qunun began tweeting about her situation at 3.20am Thailand time via a Twitter account she had created in January. In an English-language tweet, she wrote, “I’m the girl who run away from Kuwait to Thailand. I’m in real danger because the Saudi embassy trying to forcing me to go back to Saudi Arabia, while I’m at the airport waiting for my second flight.”
She also tweeted a video in which she says that Saudi embassy officials had stopped her after arriving in Bangkok. She later posted a copy of her passport.
She tweeted that she was being held in an airport hotel and that Saudi embassy officials had told her she would be returned to her family in Kuwait later in the morning on Monday.
Al-Qunun told HRW that at around 5pm on Sunday, Thai immigration officers took her from her hotel room and informed her that she could not enter Thailand because her visa was “rejected” and that she must return to Kuwait on January 7. She then returned to her room. However, she had not applied to enter Thailand because her passport was taken, along with her plane ticket to Australia.
HRW said that al-Qunun may be at serious risk of harm if returned to her family. She also faces possible criminal charges in Saudi Arabia, in violation of her basic rights, for “parental disobedience”, which can result in punishments ranging from being returned to a guardian’s home to imprisonment, and for “harming the reputation of the kingdom” for her public appeals for help.