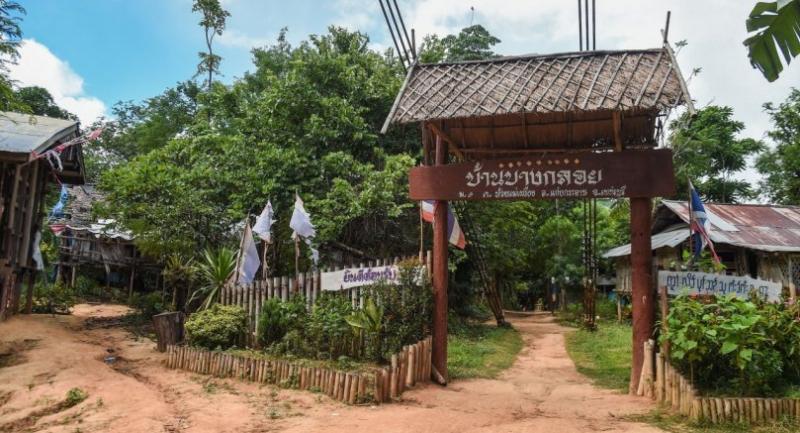 They want the government to resolve issues in the area before any such designation is considered.
“There have always been Karen in the area, but government agencies have ignored our existence,” the hilltribe people said in a petition to the committee overseeing World Heritage site selection.
The petition, bearing 120 signatures, said Karen who had lived in the villages of Ban Jai Paendin and Ban Bang Kloi Bon long before the national park was established had, for example, been evicted.

It said few Karen in the area understood the criteria that Thailand has sought to meet to gain World Heritage status for the park.
“Karen people have not been allowed adequate participation in the process,” the petitioners claimed.
The government was hoping the designation committee would accede to its request when it meets in June.
But the Karen want the authorities to first comply with an August 2010 Cabinet resolution outlining guidelines for the rehabilitation of the Karen way of life. The Supreme Administrative Court cited the resolution in one of several cases the Karen brought against the Department of National Parks, Wildlife and Plant Conservation.
These Karen are pressing for the right to return to their villages, where they’ve long earned their living based on their culture and on farming, using a unique rotation-planting approach. They also want a halt to tourist visits to the area unless they organise the activities themselves.
“Please wait until local communities are ready to manage tourism themselves,” the petition says.

Niran Pongthep, the village head at Ban Bang Kloi Bon, said the Karen did not object to a heritage designation for the forest complex. “But we believe the relevant authorities should first address local grievances.” Many problems had arisen since they were evicted, he said.
Surapong Kongchantuk, a legal expert and activist specialising in human rights and stateless people, said the parks department should comply with the Cabinet resolution so that it could recruit the Karen as allies in environmental protection.
“Implementation of the resolution would foster respect and collaboration in conserving the Karen way of life too,” he said.