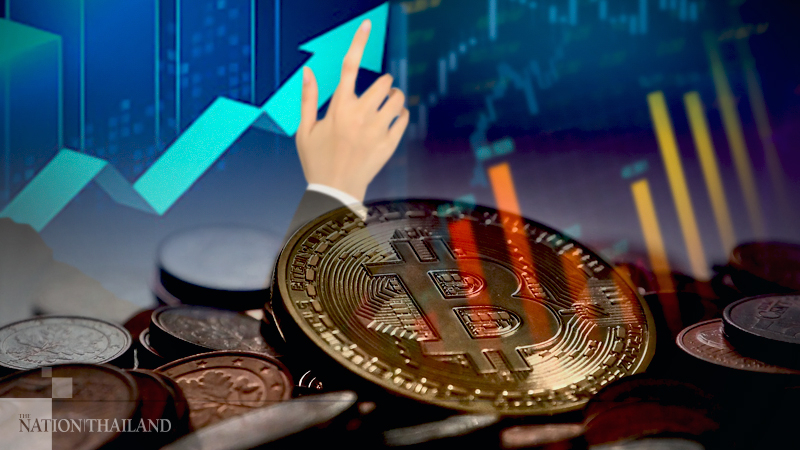 The Bitcoin is expected to become popular among investors now that Tesla has bought US$1.5 billion worth of the cryptocurrency, an investment expert said on Tuesday.

According to the Washington Post, the digital currency jumped by as much as 15 per cent to more than $44,000 for the first time after Tesla announced its investment.

Tesla has also said it will begin accepting the digital token as a form of payment for its electric cars.

Noppavee Bukkamana, founder of Creative Investment Space (CIS), which provides knowledge on new investment, said the Bitcoin was accepted by several companies, such as Microstrategy, Square and Paypal.

He added that institutional investments in Bitcoin will help reduce its volatility because they usually invest for the long term.

"Research from Ark Investment, a global asset manager, shows that the price of Bitcoin will rise up to $40,000 if S&P500-listed firms allocate 1 per cent of their reserve capital on investing in this currency,” he said.

“The Bitcoin will rise to $200,000 if institutional investors, such as pension funds, insurance companies and national wealth funds invest 2.5 per cent in the cryptocurrency.”

He said the Bitcoin is being boosted because institutional investors are paying more interest to it than gold, which is being pressured by central banks due to the strengthening dollar.

“The supply of the Bitcoin is likely to drop quickly, now that large investors are showing interest in it,” he said.

He added that the price of the Bitcoin is likely to move in the positive territory, giving the cryptocurrency's support and resistance lines at $42,000 and $48,000, respectively.

"However, we advise investors to purchase the Bitcoin when it is cheap and those interested in long-term investment can buy the cryptocurrency using the dollar-cost averaging method,” he added.