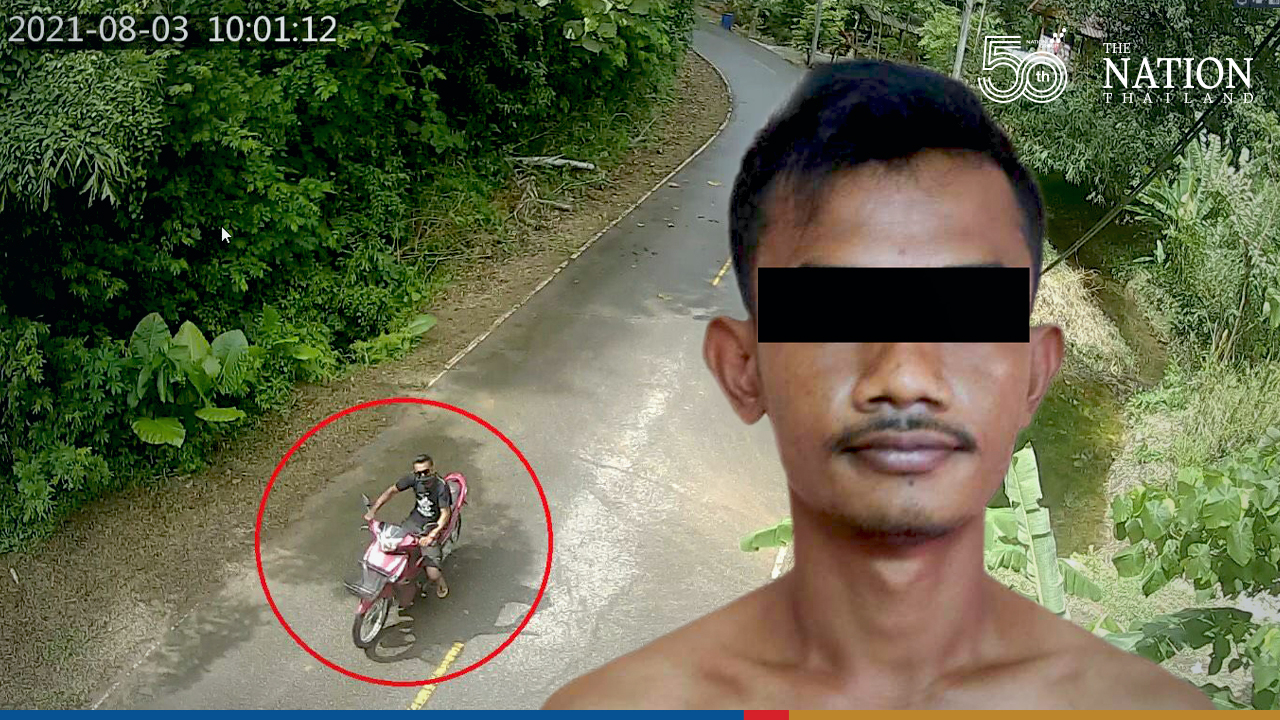 A man arrested for allegedly killing a Swiss tourist in Phuket has been charged with stealing and causing death, National Police chief Pol General Suwat Jangyodsuk said on Saturday.

The body of a 57-year-old Swiss woman was found near Ton Ao Yon waterfall in Tambon Vichit of Muang district on Thursday.

Suwat said the suspect, a 27-year-old Thai man, was arrested on Saturday after being spotted in CCTV footage near the crime scene.

"Recently, police filed charges of stealing and causing death against a suspect. The results of forensic examination and autopsy are necessary before filing a rape charge," he said.

"Clear evidence is necessary to acknowledge the suspect's real intention because his testimony was only partly reliable."

Suwat added that the police has discussed with Phuket government agencies on tightening security for tourists.