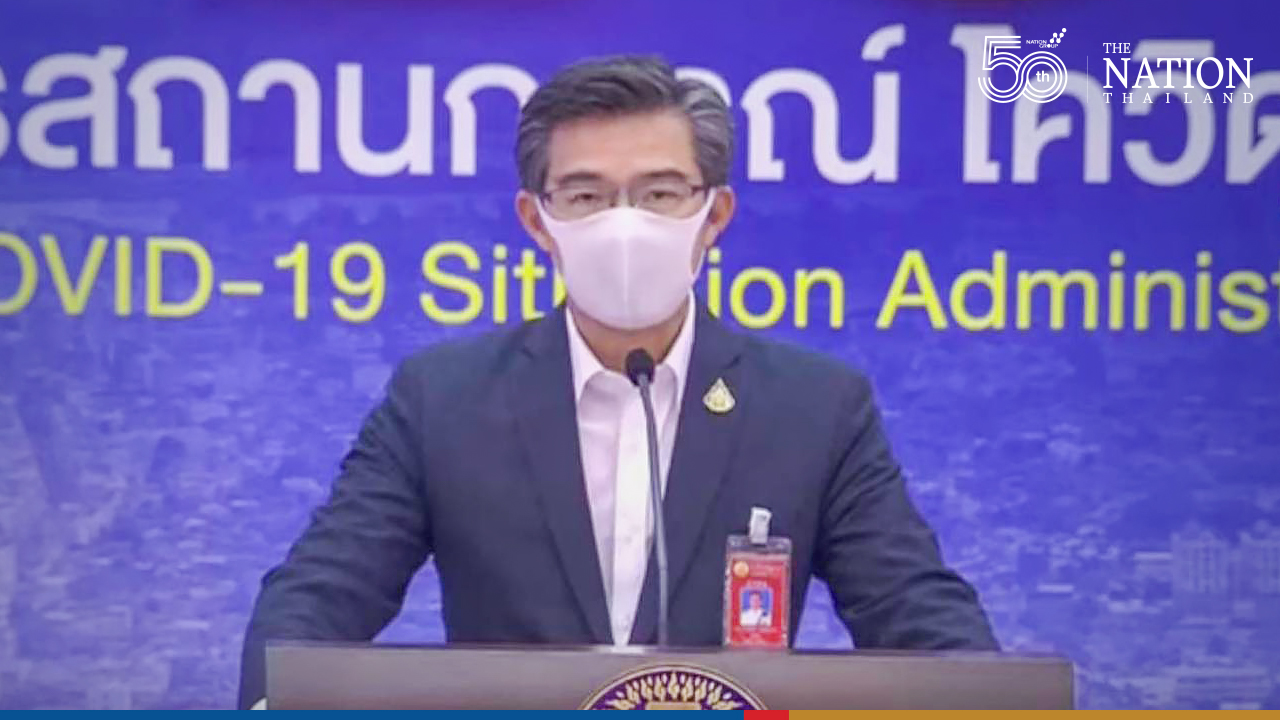 The “Road to FIFA 2021” futsal tournament and the “Asian Volleyball Club Championship” have been given approval under the “Bubble and Seal” programme, the Centre for Covid-19 Situation Administration (CCSA) said on Monday, hoping to return the country back to the new normal way of life.

The go-ahead came after the Football Association (FA) of Thailand proposed that it organise the international futsal tournament "Road to FIFA Futsal World Cup Lithuania 2021" from September 2 to 7 under Bubble and Seal procedures, CCSA spokesman Dr Taweesilp Visanuyothin said on Monday.

The tournament will be held at the Show DC Hall in Bangkok, with four countries competing – Chile, Oman, Brazil and Thailand.

The AVC 2021 will be held from September 27 to October 8, with a total of 108 foreign players divided into seven teams from four countries. The AVC Men’s Cup 2021 is scheduled for October 14-16, with 10 teams from nine countries, making it a total of 172 players coming in from abroad.
Both tournaments will be held at Terminal 21 in Nakhon Ratchasima.

The CCSA has asked Thais residing in the competition areas to cooperate and welcome the players, in order to return to the new normal way of life.

Thailand staring at 70,000 Covid cases a day unless lockdown extended