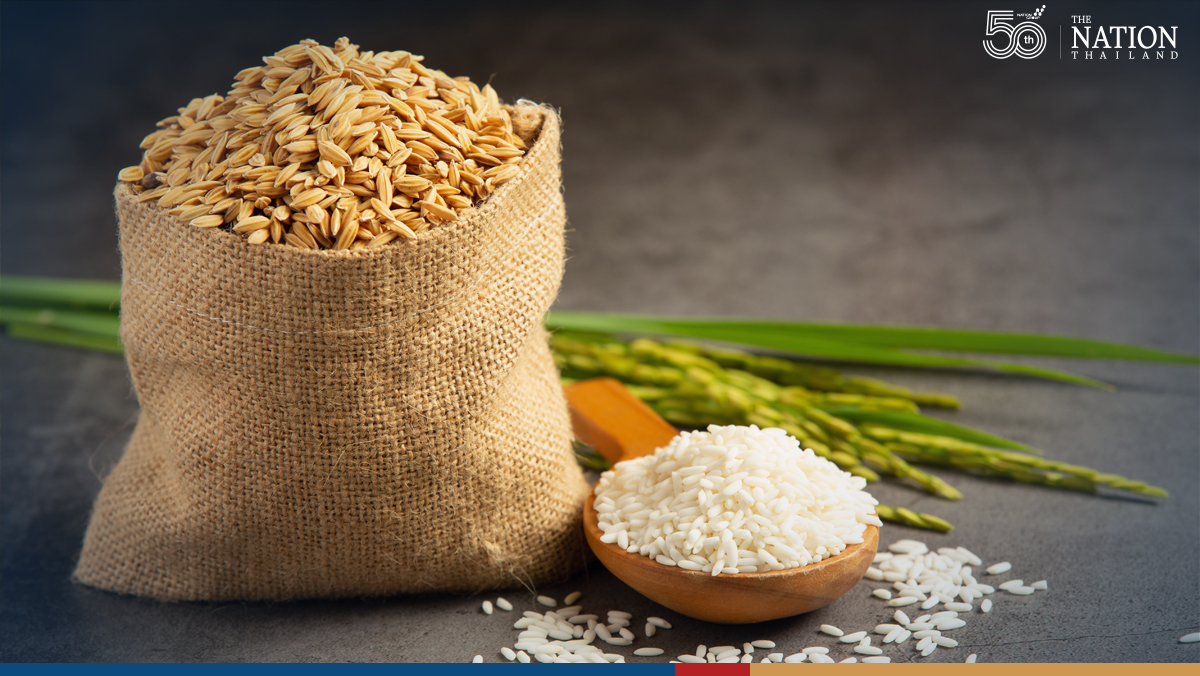 The weakening baht will help Thailand meet its target of exporting 6 million tonnes of rice this year, though it has only shipped 2.59 million tonnes in the first seven months.

Pol Lieutenant Charoen Laothamatas, president of the Thai Rice Exporters Association, said exports began looking up after mid-year, with 419,578 tonnes valued at 7.47 billion baht being exported in July, up 7.6 per cent and 4.9 per cent respectively compared to June.

However, the 2.59 million tonnes of rice worth US$1.6 billion (51.7 billion baht) exported in the past seven months has been 22.4 per cent and 30.1 per cent respectively lower when compared to the same period last year.

Rice exports in July improved because the price of Thai rice dropped in line with market conditions and weakening baht, which made it possible for Thailand to compete with key competitors like India.

July saw 175,522 tonnes of parboiled rice being exported, marking a 107.4 per cent increase compared to June. These shipments were mostly sent to South Africa, Yemen, Benin, Niger and Cameroon.

However, the export of white rice in July stood at 136,501 tonnes, or 33.7 per cent lower than the previous month. The main markets were China, Japan, Angola, Cameroon, Malaysia and the Philippines.

The export of young jasmine rice stood at 74,850 tonnes, up by 21.1 per cent compared to June. These shipments mainly headed to the US, Hong Kong, Canada, France, Singapore and China.

“The association expects the August shipments to stand at 600,000 tonnes, especially since the price of Thai rice has dropped to match the tags of competitors. The demand for rice has also been consistently high in Africa, the Middle East and Asia. Though there are still some logistical problems in some shipping routes, like the US and Europe, where freight rates are at a record high, the export of white and parboiled rice will keep rising,” he said.

Charoen added that he expects the export of these two varieties of rice to stand between 600,000 and 700,000 per month until the end of the year, which will help achieve the 6-million tonnes target.

ASEAN remains a fast growing region despite the pandemic