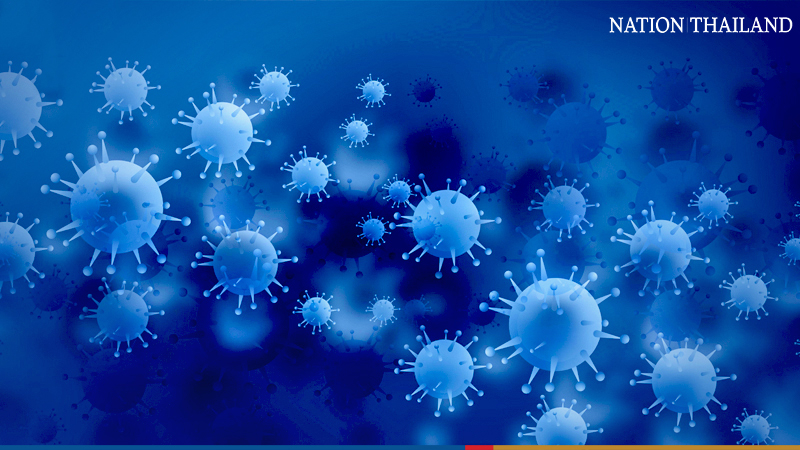 The Royal Thai Navy has ordered any personnel who had attended a training exercise with Army officers at the Ban Chanthakhlem training centre in Chanthaburi province from April 7 to get tested for Covid-19 and remain in self-quarantine to monitor their symptoms, a source said on Saturday.

The order was issued after a female Army lieutenant, who had gone to a restaurant in the Thong Lor area, tested positive for Covid-19.

“She attended the joint training with the Navy on April 8 and 9, whereas Army officers from her group had attended the training since April 7,” said the source.

“The training was also attended by Admiral Chatchai Sriworakhan, commander-in-chief of the Royal Thai Navy, among other high-ranking Navy officers.”

According to the source, the timeline of the infected lieutenant was as follows:

April 2: She went to a restaurant in the Thong Lor area with her civilian friends who had earlier visited entertainment venues in the area.

April 5: She went to work at Royal Thai Armed Forces Headquarters in Bangkok from 8am to 4pm.

April 6: She stayed at home all day.

April 7: She went to work at the Royal Thai Armed Forces Headquarters from 8am to 3pm, before traveling to Chanthaburi province where she stayed at Pimdara Hotel.

April 8: She went to Ban Chanthakhlem training centre at 11.30am and learned that her friend, whom she had met on April 2, had contracted Covid-19. She went to Prapokklao Hospital in Chanthaburi to get tested at 4pm before going to a restaurant in the province for dinner and went back to the hotel at 11pm.

April 9: She went to Ban Chanthakhlem training centre at 9.30am and left the centre at 2pm. At 3.40pm the hospital notified her that she had tested positive for Covid-19, prompting her to get admitted to Phramongkutklao Hospital in Bangkok at 6pm.

The source added that colleagues of the lieutenant also had participated in the ceremony to celebrate the 112th anniversary of the Army’s Command and General Staff College in Bangkok’s Dusit district on April 7, which was attended by several senior Army officers, including Military Commander-in-Chief General Chalermpol Srisawat and Army secretary-general General Nath Intharacharoen.

Maj-General Theeraphong Patthamasingh na Ayutthaya, deputy spokesman of the Royal Thai Armed Forces Headquarters, said on Saturday that the Army was investigating the timeline of all related personnel and had told four officers who had close contact with the lieutenant to get tested and remain in quarantine.

“General Chalermpol is already aware of the situation and has ordered all related units to submit the timeline of all personnel to the Centre for Covid-19 Situation Administration.

"There is no cover-up of information by the Armed Forces as rumoured on social media,” he insisted.