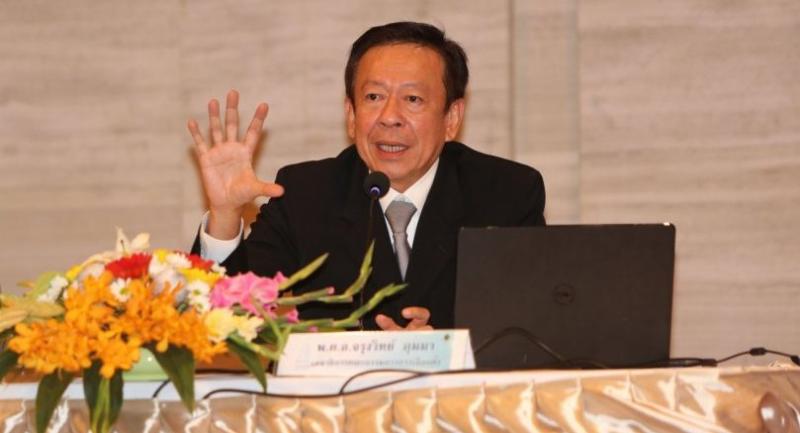 The Thai Embassy in New Zealand has expressed disappointment over the possibility of advance votes by Thai expats in New Zealand being declared void, arguing that the votes were delivered in Thailand well before the counting of votes began.

In a statement issued on Monday, Thai Ambassador to Wellington Danai Menabodhi said the embassy had organised the advance voting from March 4-16 ahead of the general election in Thailand on Sunday.
The advance voting was organised with the assistance of all agencies as well as volunteers and officials. “However the shipping of the ballots back to Thailand is beyond our control,” the envoy said.
Danai’s statement came after Election Commission secretary-general Jarungvith Pumma told reporters in in Bangkok on Sunday, after counting began, that about 1,500 ballots from New Zealand would not arrive in time to be counted.
This could result in the ballots being declared void. The EC will convene today to make a decision, taking into account the fact that the delay was caused by tardy delivery.
Jarungvith put the tardiness down to complications with air cargo and delays involving three airlines. These problems arose despite the ballots being dispatched from New Zealand last Wednesday. Jarungvith said the commissioners would convene today to resolve the matter.
According to election laws, ballot papers cast in the advance voting from overseas will be considered invalid if they are not delivered to their intended polling stations for counting before the general election closes at 5pm.
“The embassy understands the feelings of all the voters. It is disappointed and is extremely regretful that the votes of all Thais in New Zealand may not be included in this election despite all of our best efforts and preparations for about two months to hold the event,” the envoy said.
The statement reported that 1,862 Thais had registered to vote in advance and 1,542, or 82.81 per cent, had cast their ballots.
The advance voting had concluded on March 17 and the ballots were dispatched to Thailand on March 18, scheduled to arrive on March 19.