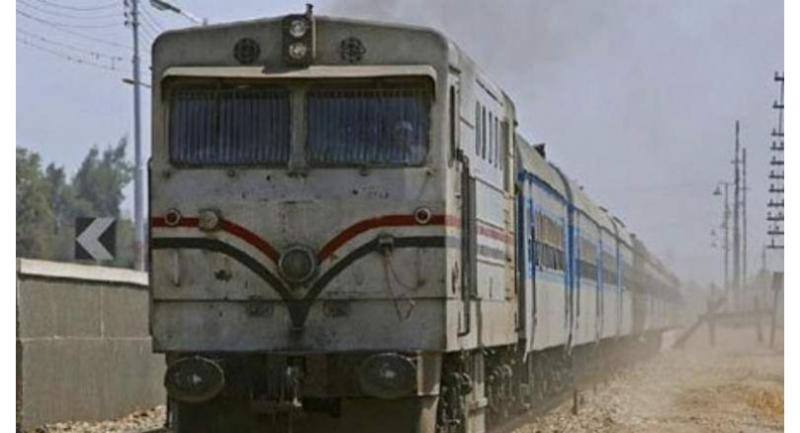 At least 10 people were killed and 15 wounded Wednesday as two trains collided in Egypt, the latest in a string of deadly accidents on the North African country's railways, the health ministry said.

The collision between a freight train and a passenger train took place in the northern province of Behaira, it said in a statement.
The cause of the accident was not immediately clear, but it comes months after 41 people died in a train collision near the coastal city of Alexandria last August.
That was the deadliest train accident in Egypt since a November 2013 collision between a train and a bus killed 27 people south of Cairo.
In 2002, 373 people died when a fire ripped through a crowded train, also south of the capital.