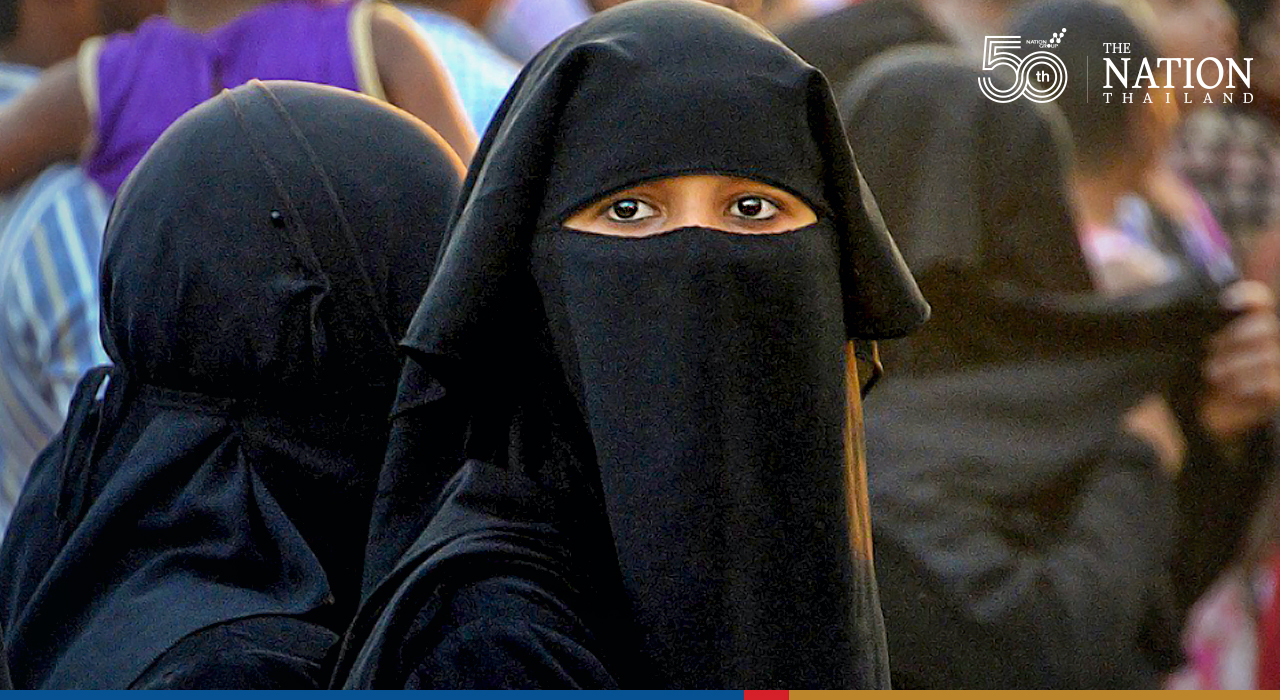 Women in Afghanistan will be allowed to study in universities and postgraduate programs but only in gender-segregated classrooms and in Islamic dress, a senior Taliban official announced Sunday as the militant group began to articulate its vision for the country after forming an all-male cabinet and raising its flag over the presidential palace.

The Taliban intend to "start building on what existed today," the acting minister of higher education, Abdul Baqi Haqqani, told reporters in Kabul.

He said women would not be kept out of schools as they were from 1996 to 2001, when the Taliban last ruled the country under a fundamentalist Islamist code. But he said Taliban officials would conduct a curriculum review, and suggested the group would not abandon its hard line. "We will not allow female and male students to study in one classroom," Haqqani said. "Coeducation is in opposition to sharia law."

Farzana Sarwari, 21, who is studying at both a private university and Kabul University, likened that segregation to a pandemic. "It will spread to other parts of the society as well," she said.

Questions of how the Taliban will handle culture, education and civic freedoms have loomed over Afghanistan since the group defeated government forces and returned to power last month. The fate of women, perhaps more than anything else, has been a central concern in the early weeks of Taliban rule.

Women in the past week have led protests in several major cities to demand they be allowed to keep their government jobs, only to have their demonstrations broken up forcibly by Taliban fighters patrolling the streets. Journalists covering an unapproved women's march in Kabul were detained and whipped.

Meanwhile, pro-Taliban women have held a countermarch, and a group wearing niqabs - a conservative face veil showing only their eyes - sat in a Kabul University lecture hall on Saturday to hear speakers inveigh against the liberal women who protested earlier in the week.

The Taliban dismissed women from government ministries shortly after seizing Kabul on Aug. 15, saying the work was not appropriate for female employees. And as classes resumed in the past week for the first time since the Taliban takeover, some universities already began imposing gender segregation, or classrooms divided by curtains.

On Tuesday, the Taliban unveiled an all-male caretaker cabinet drawn entirely from its own ranks. That brought criticism from foreign governments, which have said they will monitor how the Taliban rolls out its social policies to determine whether to extend diplomatic recognition to the caretaker government.

The Taliban raised its white flag over the presidential palace on Saturday, the 20th anniversary of the attacks of Sept. 11, 2001, to signify it was beginning the business of governing.

Much of the international community has yet to recognize the new government. Qatar's foreign minister on Sunday became the most senior foreign official to visit Afghanistan since the Taliban's takeover. In a brief trip, Foreign Minister Muhammad bin Abdul Rahman Al Thani met with senior leaders of the group, according to Taliban spokesman Bilal Karimi.

"This visit is very important for us," Karimi said. "We hope the rest of the world follows suit."

Al Thani also met with former Afghan President Hamid Karzai and former chief of reconciliation Abdullah Abdullah, leaders from previous governments who have remained in Kabul, the two said in a statement. Qatar has been a longtime mediator between the West and the Taliban.

In the new government's first news conference on Sunday, Haqqani took pains to emphasize gender segregation in the classroom.

In most circumstances, he said, women should be taught only by female teachers, but in the event of a shortage of lecturers, male instructors could teach women from behind a curtain, or via video call. "We will provide classrooms with a video screen," he said.

Mohammad Nasir Habibi, a lecturer of psychology at Kabul University, said it was unrealistic that the university would be able to provide women with adequate educations under the new Taliban rules. Almost 90 percent of the lecturers at his university are men, he said, and it would be difficult to find lecturers who would be allowed to teach women.

The entire environment at the university has become "terrorized," Habibi said. "Already, many of my students and colleagues say that they do not want come to the university."

When private universities reopened last week, Sarwari said, she returned to find a classroom with a divider to separate men from women. She said only seven of the class's 42 students - four women and three men - showed up.

Sarwari said she, too, will stay away.

"I don't feel safe go to university," she said. "There is no hope for our educational journey anymore. The Taliban has thrown us back to 20 years ago. . . .

"If we want to build a sustainable country, we need to grow together, both girls and boys."

The new university rules could have stark consequences for women beyond the campus.

Amanullah Sarwari, a second-year computer science student at Kabul University, said his generation grew up alongside female students, which led them to view women at the workplace and outside the home more as equals.

"When you graduate from university with female students, interaction with them becomes normal," said Sarwari, who is unrelated to Farzana Sarwari. "Without having female classmates, it will feel weird and strange to see them in the street."