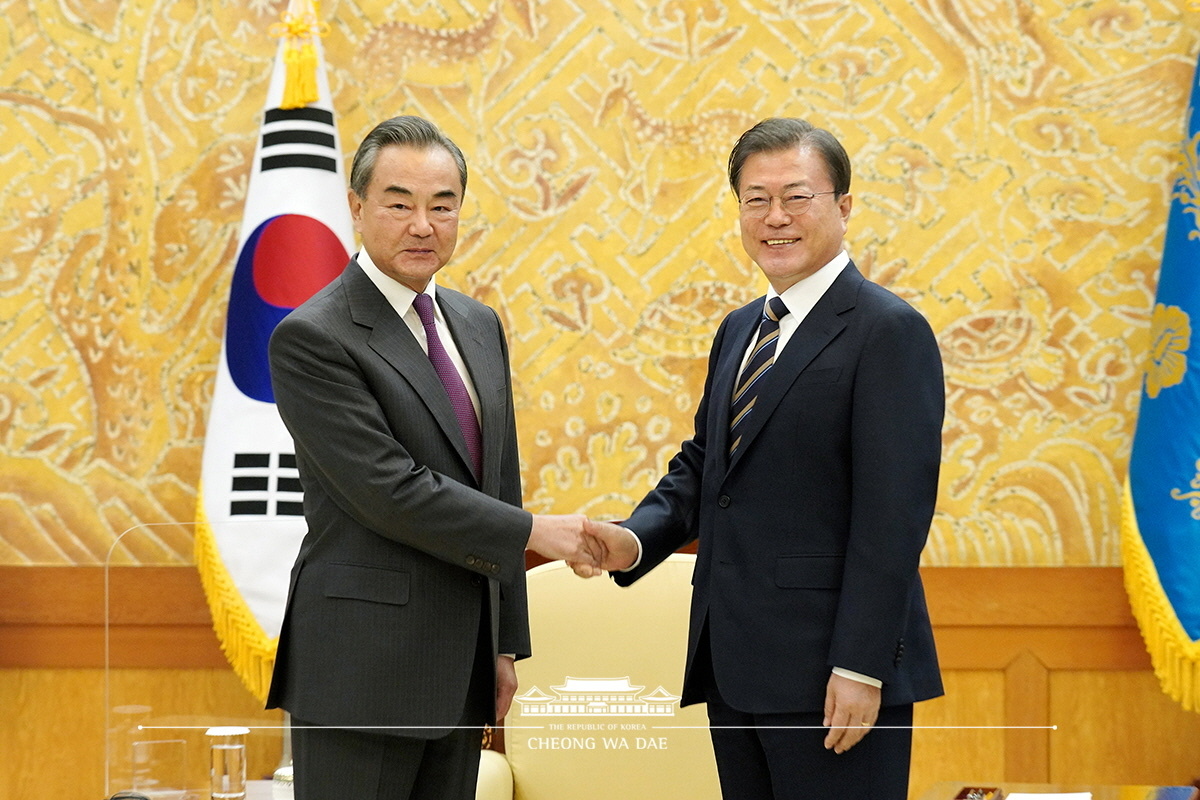 According to Seoul’s Foreign Ministry, China’s top diplomat will hold talks with South Korean Foreign Minister Chung Eui-yong on Wednesday. He is also likely to pay a courtesy call to President Moon Jae-in before leaving for China later in the day.

Wang last visited Seoul 10 months ago, in November last year. South Korea is the final destination in an Asia trip that also included stops in Vietnam, Cambodia and Singapore.

The high-level talks are expected to touch on a range of topics, from bilateral ties to North Korea and the Beijing Winter Olympics. But observers downplayed speculation that the aim of the upcoming visit was to increase pressure on South Korea, which has distanced itself from the escalating US-China rivalry and avoided being drawn in.

“The key purpose of Wang’s visit appears to be managing bilateral relations amid the prolonged pandemic,” said Hwang Jae-ho, a professor of international studies at Hankuk University of Foreign Studies.

“For China, South Korea is a key partner in the region, especially ahead of mega-events next year such as the Beijing Olympics and the Communist Party’s party congress. He is more likely to seek backing from South Korea rather than renewing pressure.”

Additionally, the apparent resumption of activity at North Korea’s Yongbyon nuclear complex is expected to be high on the agenda. While the US has reiterated its willingness to resume talks with the North without preconditions, China has urged sanctions relief to expedite the stalled talks.

On Monday, North Korea said it had successfully test-fired a new type of long-range cruise missile over the weekend, possibly in an attempt to gain attention as South Korea, the US and Japan were set to hold a trilateral meeting in Tokyo on Tuesday to discuss the North’s nuclear activities.

“Wang may want to be briefed on discussions ongoing between South Korea and the US on North Korea issues. But it seems unlikely for him to express open hostility toward the Seoul-Washington alliance,” the professor added.

While Chinese President Xi Jinping remains extremely cautious about traveling abroad due to the nation’s heightened pandemic restrictions, Wang, along with Communist Party Politburo member Yang Jiechi, who specializes in US affairs, is holding high-level talks around the world.

South Korean and Chinese officials have sought to arrange a state visit to Seoul for Xi, which was supposed to take place last year but was delayed due to the pandemic. But talks on the subject seem to have fallen apart, with COVID-19 showing no immediate signs of abating.

A growing subject of speculation is whether Moon will attend the opening ceremony of the Beijing Olympics in February if the two Koreas agree to take part together, in a resumption of peace efforts on the Korean Peninsula.

Still, uncertainties are mounting. Aside from North Korea’s unresponsiveness, the International Olympics Committee recently suspended the North’s national Olympic committee until the end of 2020 for unilaterally skipping this year’s Tokyo Olympics.