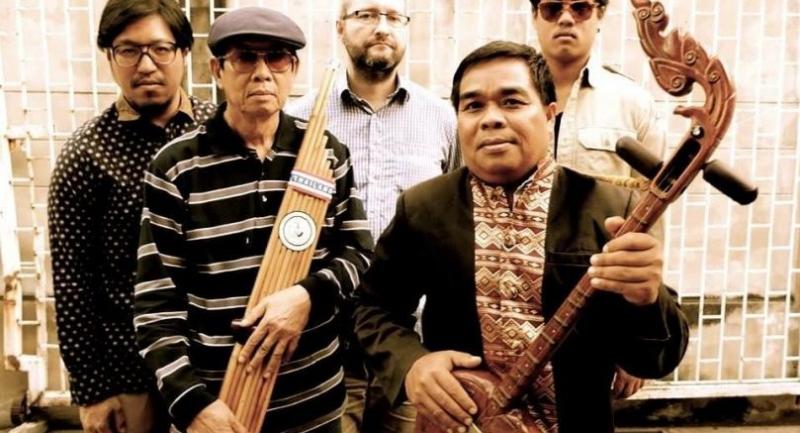 Singles get to swing
There’s another Singles Night at 8 on Eleven on Sukhumvit Soi 11 tonight, a chance to make new friends and maybe find someone special amid the groovy hip-hop sounds of DJs Sr Burns, Travelin’ Matt and Oskar. Admission is free from 8 to 10 and Bt300 afterwards, but that buys you a drink too.

The latest edition of Trasher party is dedicated to those who got dumped.

OMG you got dumped?
Trasher’s Valentine Month party – dedicated to “the dumped, the abandoned and other species of singles” – takes place tomorrow at GMM Live House at CentralWorld Plaza. Dancing to sick pop music ought to help you chase the lonesome blues away. Pay Bt500 to get in and get a first drink.

Make it morlam
The Paradise Bangkok Molam International Band will be offering a taste of their new album “Planet Lam” on Wednesday at the Rockademy on Sukhumvit Soi 26. DJ MaftSai will be warming up starting at 8. Cough up Bt650 at the door. Call (083) 063 1335.

Let’s get ‘Together’
Fans of electronic music are ready to beam up for the sixth Together Festival on April 28 and 29. It’s being organised by the same team that previously brought some of the world’s most prolific spinners to Bangkok and promises to be just as outrageous. Watch for updates at www.Facebook.com/ TogetherFestival.