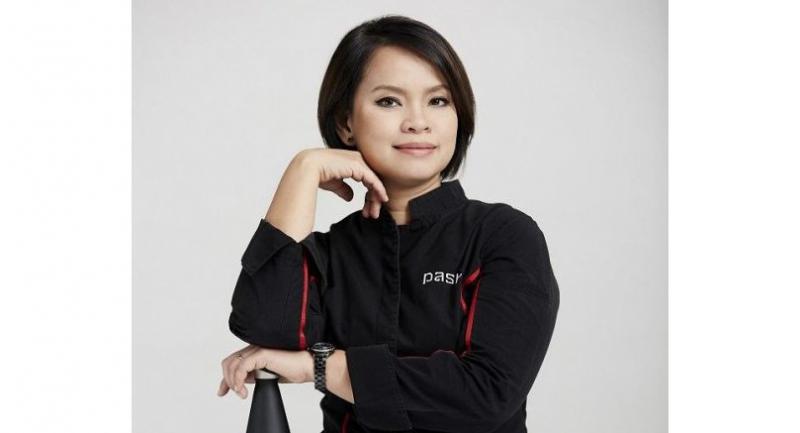 Bongkoch “Bee” Satongun, chef of Thai restaurant Paste in Bangkok, has been named Stolichnaya elit Vodka Asia’s Best Female Chef 2018 and will be presented with her award at the ceremony for Asia’s 50 Best Restaurants, sponsored by S.Pellegrino & Acqua Panna, on March 27 in Macao.

“This award represents part of our wider engagement programme aiming to promote strong role models who can inspire future generations of cooks. Chef Bee is doing just that with her bold and authentic Thai cooking in one of the world’s greatest food cities,” said William Drew, group editor of Asia’s 50 Best Restaurants.

A self-taught chef, Bongkoch honed her culinary skills while working in her family’s restaurant. Since opening the original Paste in 2013 with her Australia-born chef husband Jason Bailey, Bongkoch has committed herself to educating diners on the complexity, layers and refined flavours of Thai cuisine. The couple went on to open the current incarnation of the restaurant in Bangkok’s Gaysorn Village luxury mall in 2015.

Renowned for her technical expertise and creative flair, Bongkoch creates dishes that are defined by their authentic flavours, contrasting textures and attention to detail. Striking a delicate balance between tradition and innovation, she reinterprets traditional Thai cuisine in a modern context, combining ancient and contemporary techniques alongside surprising twists.

“My dream has always been to introduce the world to an elevated version of Thai cuisine. While I am surprised and shocked to receive this award, it inspires me for the future,” she said.