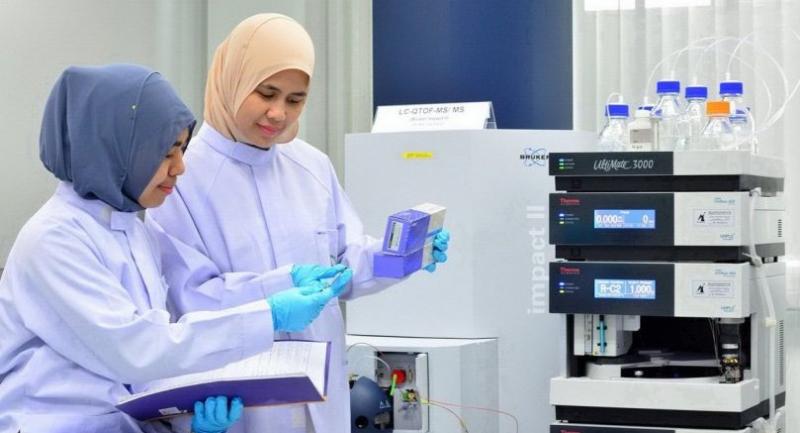 Chulalongkorn University’s Halal Science Centre will be represented at the largest exhibition ever held on the subject, in Manama, Bahrain, from November 4 to 7.

Zayed Alzayani, Bahrain’s Minister of Industry, Commerce and Tourism, recently visited the centre in Bangkok, which is making sure that halal food is also on offer as Thailand seeks to become “the kitchen of the world”.

Winai established the centre in 1995 as the Halal Forensic Laboratory, part of the school’s Allied Health Sciences faculty. It soon earned a reputation – and awards – for protecting consumers, both Muslim and non-Muslim, by ensuring that halal standards were met.

Thailand is seen to be presenting a role model for the world in bringing scientific integrity to this area of the food industry.

“Thailand has the potential to support the use of science in halal certification,” Dr Winai says. “The Bahrain ministry found the centre exceeded his expectations because the laboratory is fully equipped to gauge the highest-quality standards.”