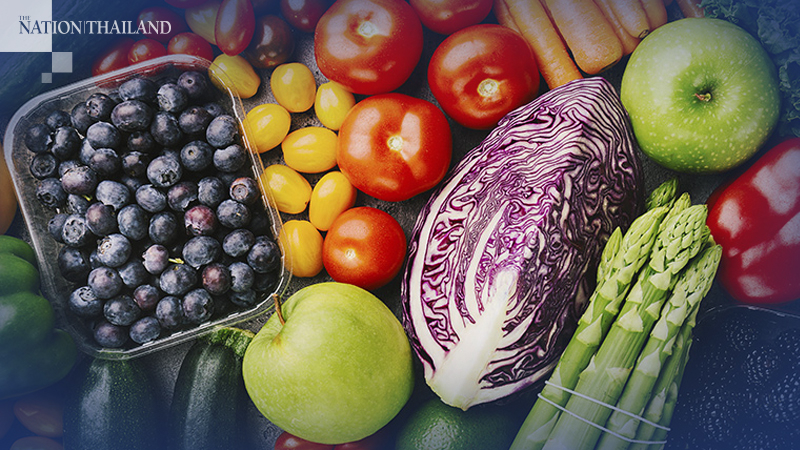 A diet high in fruits and vegetables may help reduce the risk of developing Type 2 diabetes by 50%, a large new study suggests.

The study, which spanned about 10 years and included more than 22,000 people, looked at the link between participants' chance of developing Type 2 diabetes and their blood levels of vitamin C and carotenoids (pigments found in colorful vegetables, such as carrots and tomatoes), considered reliable indicators of fruit and vegetable consumption.

The researchers calculated that every 66 gram (2.3 ounce) increase in fruit and vegetable consumption could lower risk by 25%. Another study, also just published, found that whole-grain foods - such as oatmeal, cold breakfast cereal, brown rice and dark bread, as well as foods with added bran or wheat germ - seemed to reduce the risk by 29%.

That one was based on data on food consumption involving nearly 195,000 people and spanning about 24 years. Type 2 diabetes, which usually develops in adulthood (although more children are being diagnosed with it because of increasing childhood obesity), makes it difficult for your body to properly digest sugar. Too-high levels of blood sugar can cause kidney, nerve and eye damage, heart disease and stroke.

Healthy eating is considered a key component to controlling, or preventing, Type 2 diabetes, along with exercise and possibly medication or insulin. In the United States, 34.2 million people have diabetes (about 10% of the population), according to the Centers for Disease Control and Prevention, and more than 90 percent of them have Type 2.