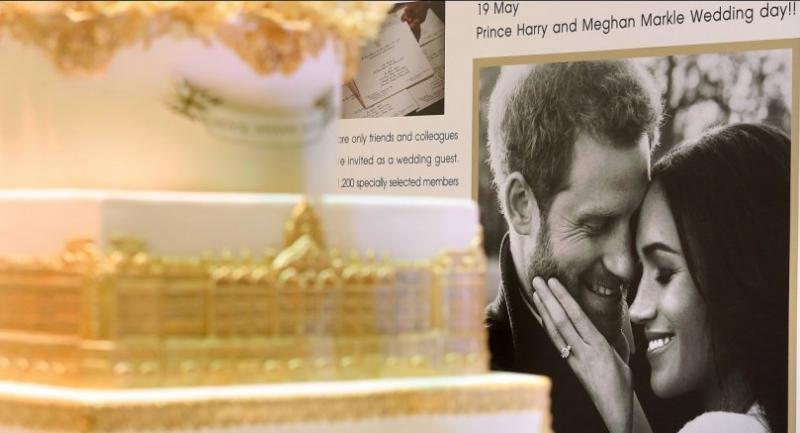 The British Embassy is hosting a four-day exhibition in Bangkok to celebrate the royal wedding of Prince Harry and Meghan Markle that is taking place in the UK on Saturday.

The photo exhibition at Siam Paragon shopping mall, which started on Friday and ends on Monday, includes stories and rare photos of the couple, and photos from past British Royal Family weddings. The exhibition is also giving people in Thailand the opportunity to write congratulatory messages to the couple, said Executive of Siam Paragon, Chadatip Chutrakul. The messages will eventually be sent directly to Kensington Palace to present to the couple with the help of the British Embassy, she said.

Thailand and Britain have long historical ties and both countries have much in common, especially related to them both having constitutional monarchies. At the “Siam Paragon Celebrates the Royal Wedding in Collaboration with the British Embassy Bangkok”, there are the exhibitions narrating the love story between the royal couple, as well as information about other wedding ceremonies involving the British Royal Family.