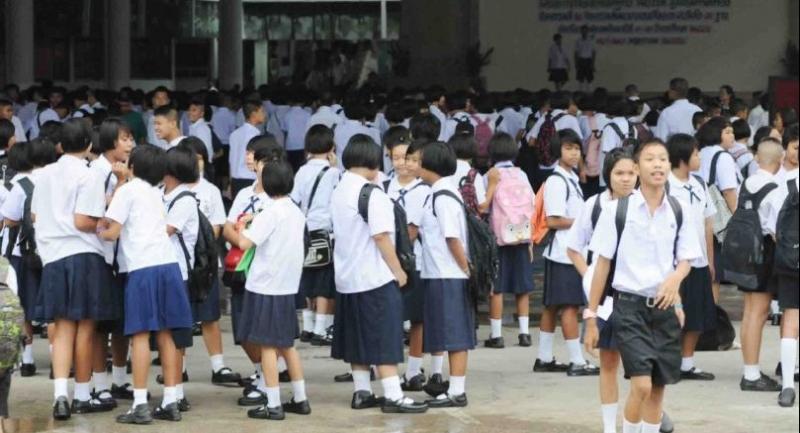 During the first semester, 70,000 were quickly identified and duplicates removed.

Still, duplication is believed to have punched a large hole in state coffers as the government offers a flat-rate subsidy per student to schools.

The government provides about Bt37,000 subsidy per head to state-run schools.

He strongly denied reports that the duplicates had only occurred at schools under the supervision of the ministry’s Office of Basic Education Commission.

“A total of 18 state agencies are now operating state-run schools,” he said.

He said there was absolutely no duplication within schools under the supervision of the same agency, because the internal computer system would reject duplicate registrations.

“But duplication sometimes occurred at schools operated by different agencies,” he explained.

Peera said for schools operated by different agencies, it took time to check information and identify the duplicates.

He spoke up on the problem of duplication only after a group of schoolteachers in Chaiyaphum province petitioned Deputy Prime Minister ACM Prajin Juntong about alleged irregularities.

The complainants said that apart from claiming a higher state budget, school executives had a greater chance of promotion if records showed their schools had a huge number of students.

Peera said a probe would be launched. “Officials found guilty will face both disciplinary and criminal punishments,” he said.