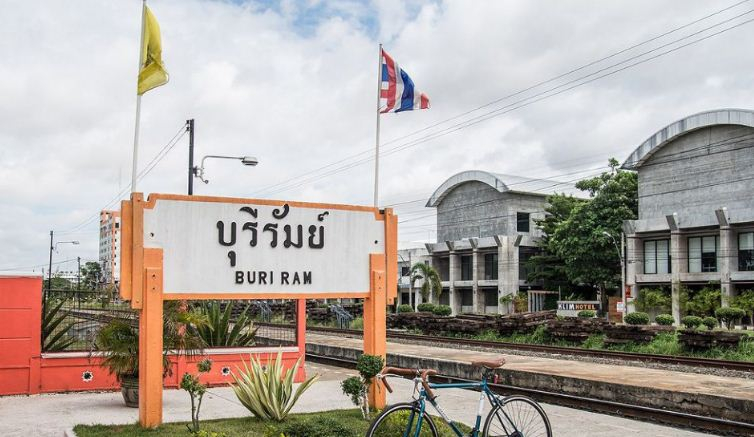 A Caucasian man has been found dead in an abandoned building at a university campus in Buri Ram province, with his head was covered in a plastic bag connected to a metal container with gasoline.

Eyewitnesses were quoted by police as saying that a backpack and a large plastic bag thought to belong to the dead man was seen over the weekend, before police were notified on Tuesday after the stench drew the attention of passers-by.

The bag and the backpack contained personal items but no identity details of the late owner. Also found in the bags were a notebook computer and related equipment.

Police are attempting to learn the man’s identity and nationality. A coming autopsy would show whether he killed himself or was murdered, said police.