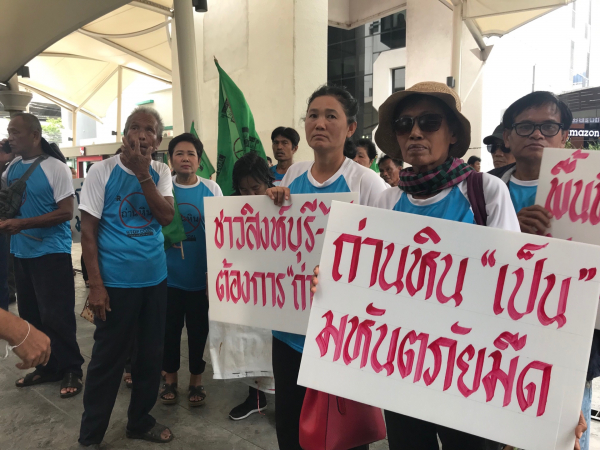 Thanes Wongsod, 47, a marian plum farmer, said the mill has been using coal to fuel its pulp boilers for several years now.

“The factory uses 100 tonnes of coal daily,” he said. “This has been polluting 4 sub districts and affecting 6,000 households or more than 10,000 villagers.” 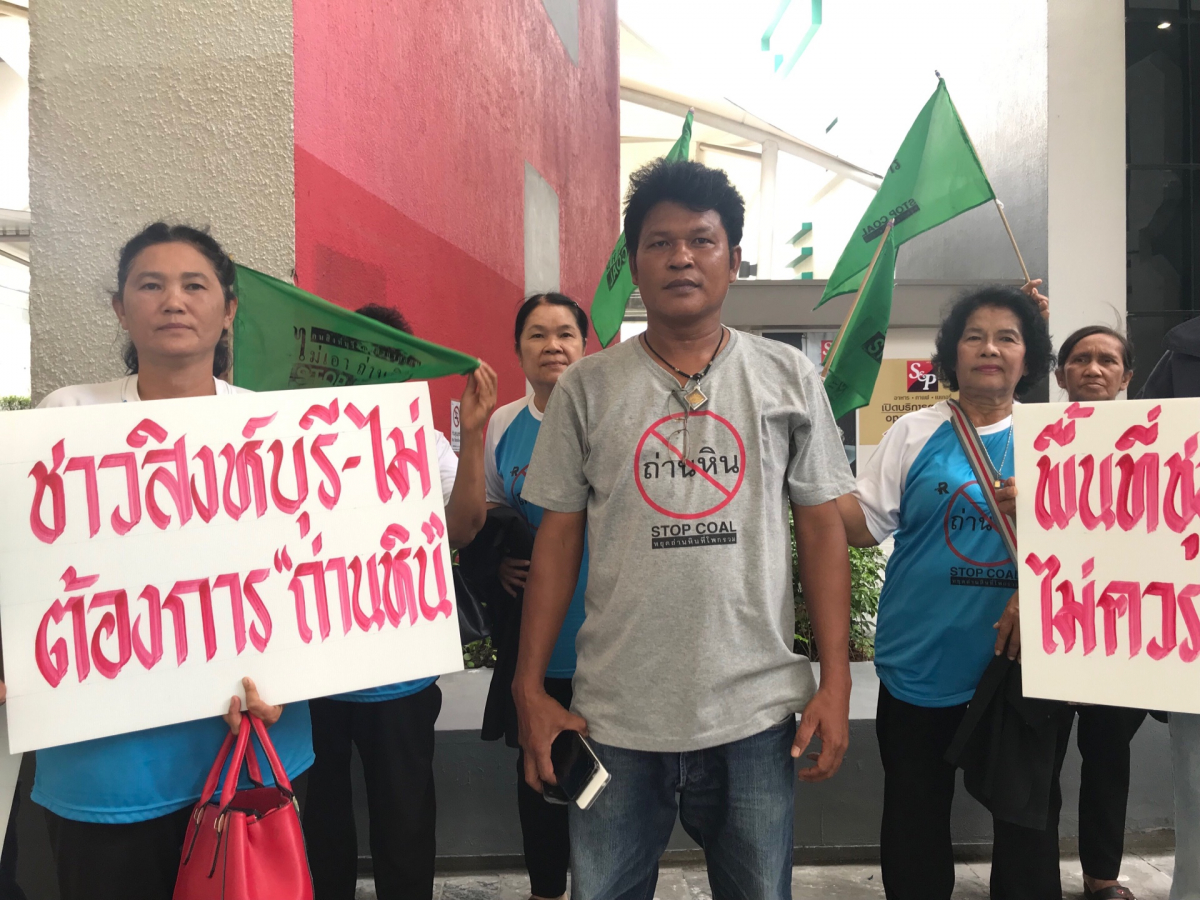 He said the coal-fired factory releases foul odours, dust and also stunts the growth of plants and stops them from bearing fruit.

“Villagers have already filed complaints with related agencies such as the Industry Ministry and the provincial governor, but these agencies inform the factory before coming to inspect, which gives the factory enough time to cover up its pollution emission traces,” Thanes said.

“We have decided to make our complaint public because CAS now plans to expand into electricity generation, which means more use of coal. Voicing our problems on television is our last hope,” he said.

CAS Paper Mill Co Ltd held a public hearing on September 11, 2018 on plans to expand the plant, but failed to win a licence from the Industry Ministry. The company is planning to hold another public hearing on August 31.