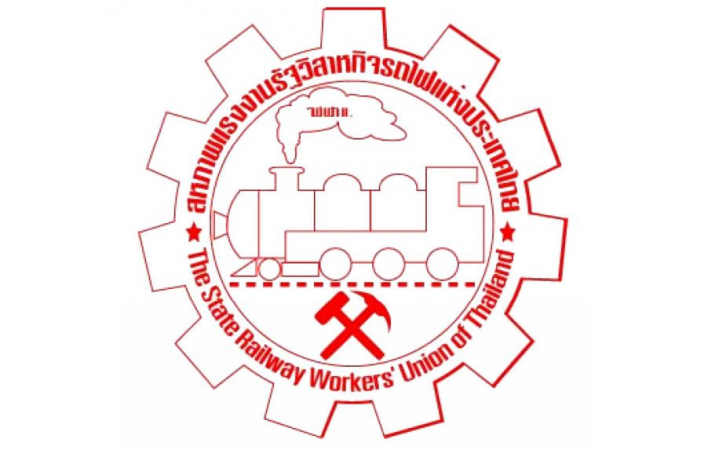 The State Railway of Thailand (SRT) labour union launched a protest on August 21 in Si Sa Ket province against plans to have SRT operations handled by other agencies.

Sawit Kaew-wan, chair of the SRT union, called on workers to rise up against the promulgation of an act proposed by the Department of Rail Transport, which stipulates that most SRT operations be handed over to the private sector in the long run.

He said SRT employees are worried about their job security and this concern has been passed on to the new transport minister, but so far, no clear explanations have been provided.

Sawit added that there are no details about the future employment of SRT workers, adding that railways run by the private sector will result in rail travel becoming more expensive.

He also voiced concern about a shortage of personnel at the SRT in the long run due to a new recruitment quota, which only allows the agency to replace 5 per cent of outgoing staff. In other words, only 20 people can be recruited to replace 400 members of staff.

The rally in the Northeast province of Si Sa Ket on August 21 was reportedly intended to rouse SRT workers across the country against the act and planned handover. The venue was chosen to avoid likely clashes with the government and Bangkok-based Department of Rail Transport.