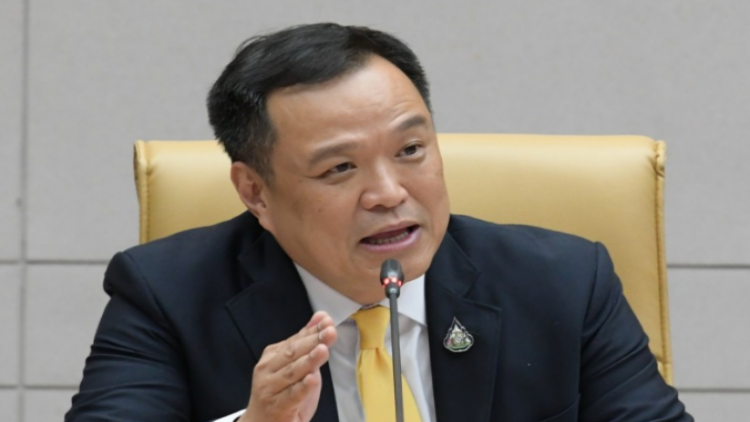 The Public Health Ministry is preparing for flood-related diseases as water starts to recede in many provinces.

Deputy Prime Minister and Public Health Minister Anutin Charnvirakul said at Government House on Tuesday that his ministry is readying to tackle an outbreak of diseases after flood water levels in many affected areas begin to go down.

“I have ordered provincial public health offices in flood affected areas to stock up on medicines and supplies,” he said. “They also need to make sure local clinics and hospitals have adequate staff and equipment to treat large numbers of patients.”

The deputy PM insisted that preparedness is the key to preventing the expected diseases from spreading.

“The last thing we need after a flood disaster is people panicking over any epidemic,” he added.

Anutin admitted that the task would not be easy.

“Although floods in many areas have subsided, new storms will probably hit Thailand in coming months,” he pointed out. “We have to make the most out of the little time we have and also make sure flood victims are properly treated, since many viruses have an incubation period before the symptoms become apparent.”

According to the World Health Organisation, floods can potentially increase the transmission of communicable water-borne diseases such as typhoid fever, cholera, leptospirosis and hepatitis A.