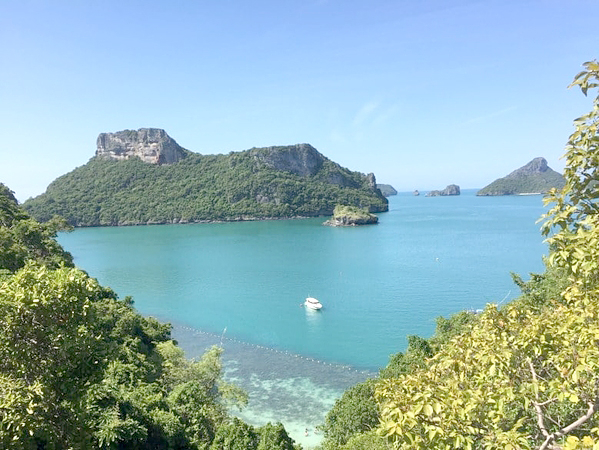 By Natthapat Phromkaew
The Nation

That, as well as good conservation management, including technology-assisted “smart patrols” on sea and land, puts the marine park in prime position for heritage recognition, he said.

Convenience stores on tourist magnets Koh Samui and Koh Tao have reduced their use of plastic bags and Koh Phangan has a total ban on them, he said.

The Department of Marine and Coastal Resources has also revived coral reefs as nurseries for sea creatures and is actively discouraging tourists and divers from getting too close to marine wildlife, Wichai said.

Measures have been in place since last December to protect Samui, Phangan and Tao islands, such as prohibitions on tourist boats dropping anchors and dumping wastewater or garbage into the sea.

There are penalty-backed bans on feeding fish, catching “beautiful” fish, and “sea walking” – a relatively new attraction in Thailand that involves walking on the sea bed while breathing through a specially designed helmet.