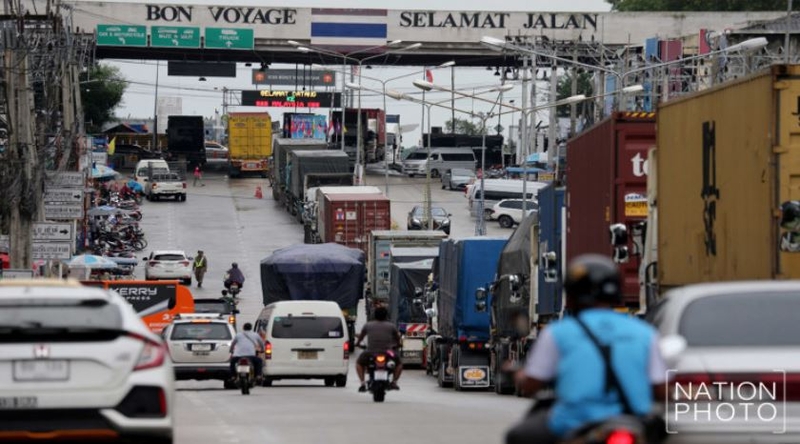 The 24-hour Customs, Immigration and Quarantine checkpoint in the Sadao district of Songkhla province bordering Malaysia would be extended for another nine months, the province's deputy governor Amphol Pongsuwan said on Sunday (September 15).

Citing a Cabinet decision issued last Tuesday (September 10), he said the extension would help Thailand decide how much it would benefit Thai vendors and border trade in the long run.

The first phase of the 24-hour operation from June 17 to September 16 had been moderately beneficial for border trade, but an earlier pause before the extension was announced had reportedly prompted sluggishness in border trade, due to uncertainty affecting business sentiment on both sides of the border.

The coming extension is effective from Tuesday (September 17) to June 16 next year, before Malaysian and Thai authorities will make a joint decision on whether the 24-hour operation should be permanent, said the deputy governor.

Customs chief Siripong Wutthinant said that Customs personnel had adapted to working around the clock since the first three-month period, while adding that businesses were still anxious over in an increase in their costs.