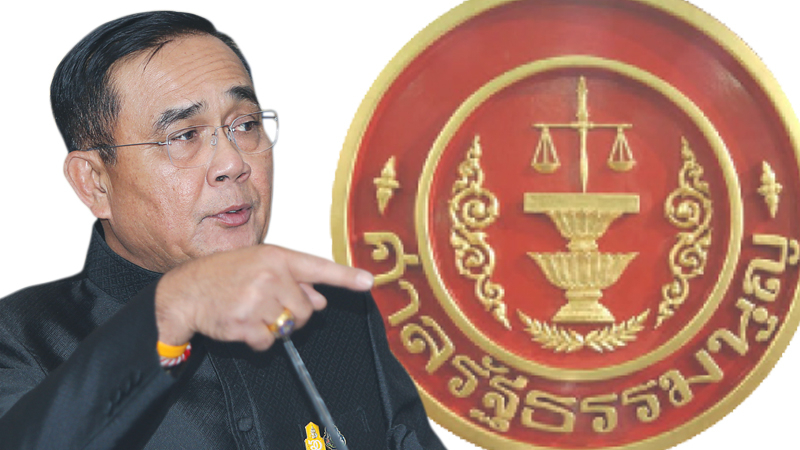 The Constitutional Court on Wednesday (September 18) issued a ruling in relation to Prime Minister General Prayut Chan-o-cha’s qualifications, saying he was not a state official during March 24 elections as per Article 98 (15) and that his term as prime minister will not be terminated according to Article 170 paragraph 1.

On June 27, the Opposition alleged that Prayut did not have the qualifications to contest in the March 24 elections as a prime minister candidate of Phalang Pracharat Party because at that time he was holding the position of “a state official” as chief of the National Council for Peace and Order (NCPO).

The Opposition pointed out that Article 98 prohibits state officials from contesting an election.

However, the Constitutional Court ruled that Prayut’s post as chief of NCPO could not be considered that of a state official, which means the general did not violate any laws and hence his post as premier does not need to be terminated as per Article 170 paragraph 1.