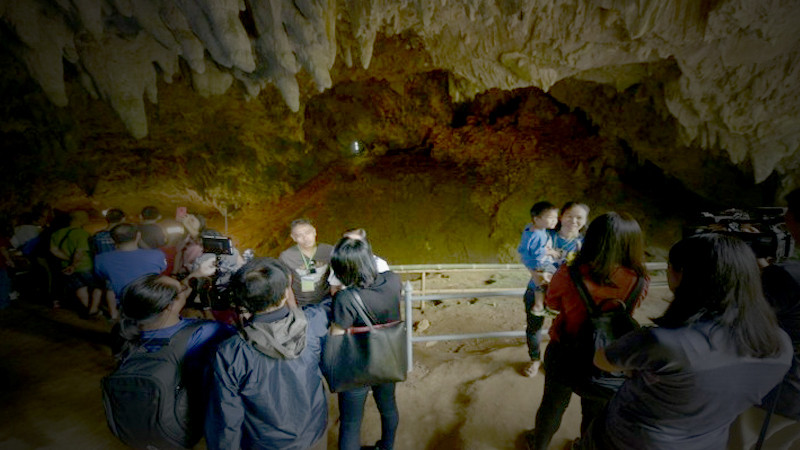 The cave had been closed for inspection and improvement since July 2018 following the headline-making incident which saw the 11 members of the Wild Boars youth football team and their coach trapped for nearly three weeks in a flooded cave and their eventual rescued by an international team. One volunteer, Navy Seal Saman “Sam” Gunan, tragically died during the effort. 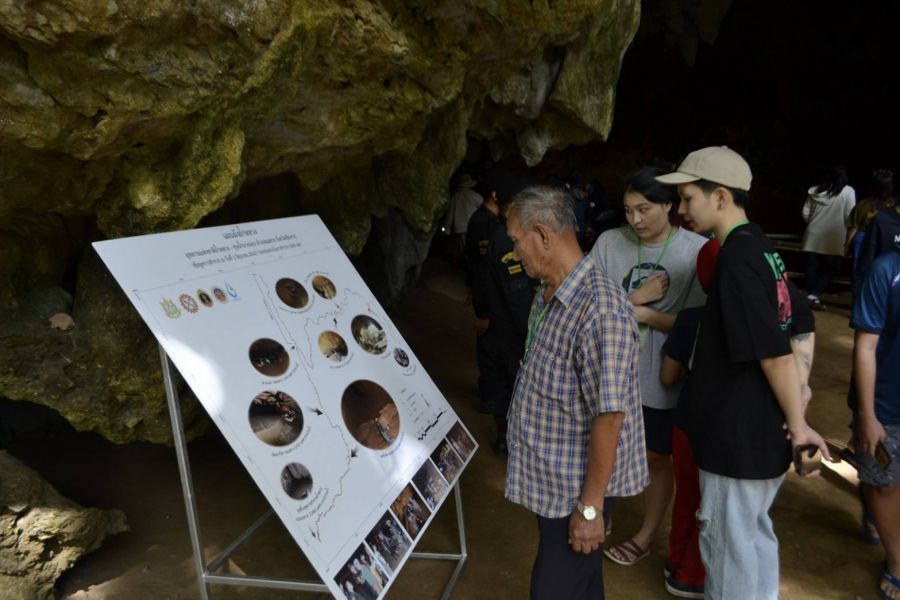 Jongklai said that Natural Resources and Environment Minister Varawut Silpa-archa had assigned the DNP to decorate the cave entrance to tell the story of the rescue, as well as improve safety by building a safety rail for disabled persons along the tourist paths throughout the cave. “The DNP has also repaired and improved the areas around the cave that were damaged or altered due to the rescue attempts,” he said. “Moreover, we have explored new nature trails and improved existing ones in the Forest Park, such as Tham Phra Cave, Phaya Naga Cave and Liang Pha Cave, as well as built a monument to Sgt. Sa and more restrooms for tourists.” 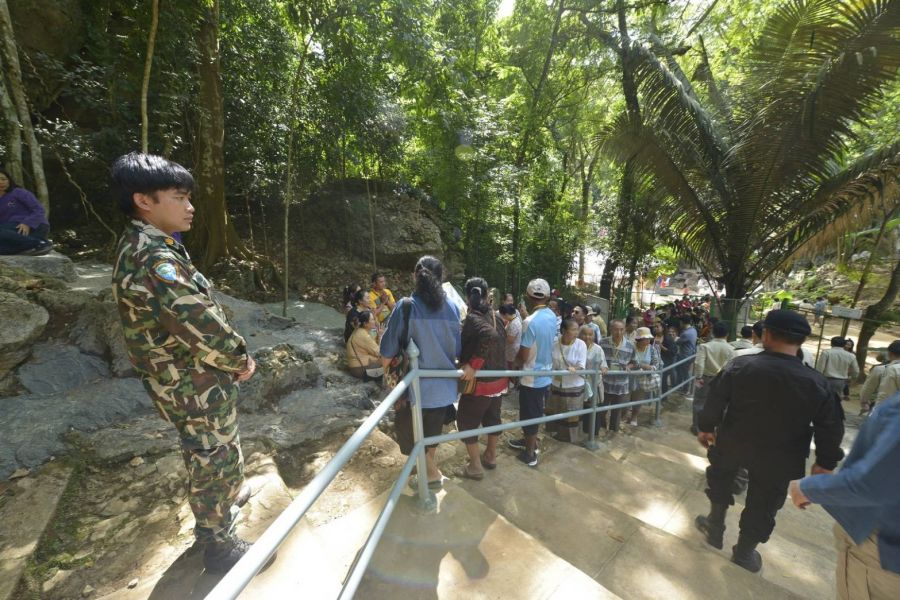 Jongklai also added that the DNP will be working with related agencies including the Department of Mineral Resources and Department of Groundwater Resources to explore deeper parts of Tham Luang Cave which remain off limits to tourists, as well as the adjacent Sai Thong Cave to study the possibility of developing them into tourist attractions.

The DNP announced that the Tham Luang Cave will only be able to accommodate 2,000 tourists per day to prevent crowding and accidents. Tourists will be divided into groups of 25 to 30 persons and each group will be accompanied by guides. The Cave will be open daily from 8.30 to 4.30.